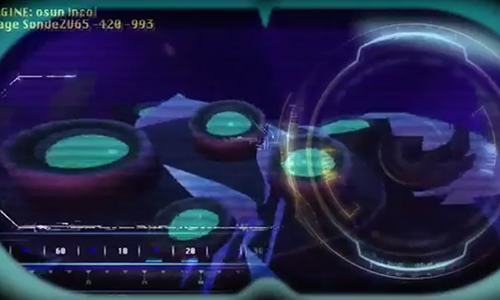 We all know it, it's been quite a while since we've had enough news of upcoming content. It seems that we may be approaching a famous day of announcement of the teasing videos are in turn published on the social networks of the game!

We don't learn much from it, except that we see an osun structure in a place that seems snowy.

Here we do not see too much snow, but a "Megadroid" with pell probes around.

This time it's a big tower with an unwelcoming design.

After seeing again a snowy area, then a giant with an icy design of Gargantua, it seems that the probe has encountered a problem and that the transmission has "interrupted" ... This seems to announce the end of the captures of the probe. Maybe an announcement soon?

It does not give much information, but it can perhaps join the "leak" of last October by Mike Donatelli on a probable ice zone.

Anyway, it looks like it's moving! Do you have any assumptions about what lies ahead?