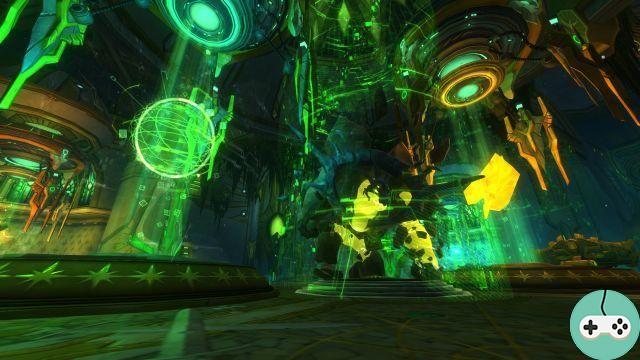 WildStar has different types of PvE instances. Among them are the story instances that can be done solo, and a new one will appear with free-to-play: the Alpha Sanctuary. 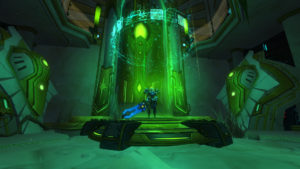 Until now, the story of WildStar was not really put forward until around level 30, which was definitely too late, but this concern will be resolved with free-to-play, especially with the Alpha Sanctuary! This instance will unlock at level 15 with a call to your infochron and invite you to a portal in your capital city, the one where all story instances will begin.

I offer you a video route of the instance for a better visualization:

A team has crossed a portal and we have no more news from them and, of course, we know who is going to have to go and save them! You go through the portal and arrive in a cave. Approaching the door in front of you, a cutscene starts with an Eldan creature that will tell us that it has been a while since no one has set foot on Nexus and to progress in the sanctuary if we want to rescue our companion " illuminated". 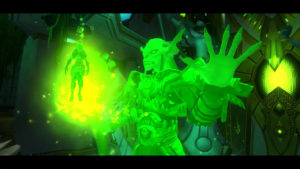 We will have successively 3 pieces: 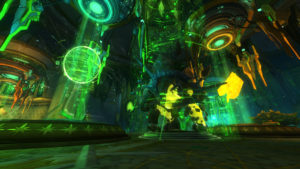 In this room, you will have 3 things to do:

For the rituals to be stopped, you will simply have to kill the enemies in the left and right corners of the room and activate their respective idols. For knowledge bases, they will introduce you to the 6 primary elements present in WildStar, namely Fire, Water, Earth, Air, Logic and Fusion: 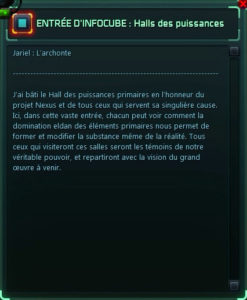 We can then move on to the second room. 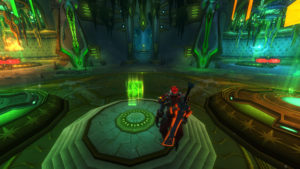 In this new room, only 6 terminals to activate to complete the objective "See the exhibition of the six Eldan Orders", namely the Trameurs, the Progenitors, the Watchers, the Evocators, the Shakers and the Creators. 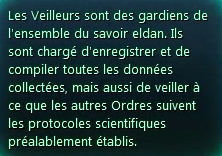 A second boss awaits you then: the Cultivation Machine. His death will give you a new Infocube (screenshot to come), then you can move on to the last room! 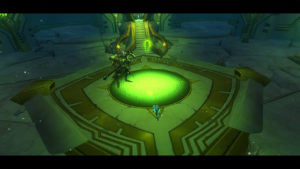 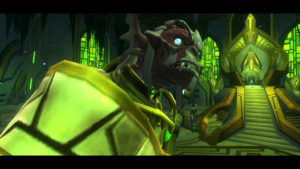 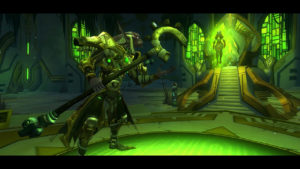 This last room will take you to the Curator, the creature that greeted you at the start of the instance. You will first have a cutscene where he indicates that your efforts have proven to be worthy of interest and that his Masters will want you as a trophy. In short, he is not happy and wants to kill you!

The fight promises to be longer and more difficult: at level 50, it took me a dozen spells to overcome it! Once dead, you can free Rhoda Wellspring, the imprisoned human, and then unlock a final Infocube which will give way to a cutscene. (Eldan narrator / Drusera)

Soon we will meet our biggest challenge. The universe has always developed a chaotic, imperfect and unpredictable nature, without any inclination for order. Soon the laws of reality will no longer be a barrier for us. With Project Nexus, we will create a state of perfection across the entire cosmos. The heritage of the Eldans will remain inscribed in the stars as a testimony of our worthy ascension.

You understand ? It is only a fragment of the truth. I have so much to show you. 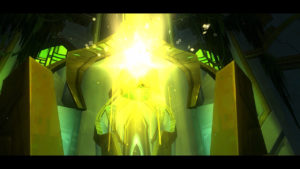 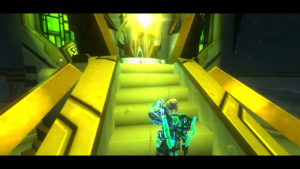 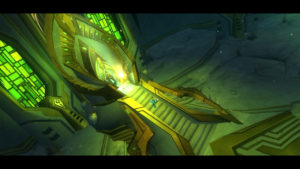 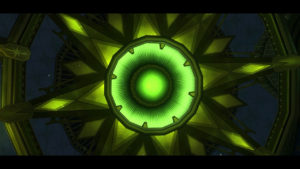 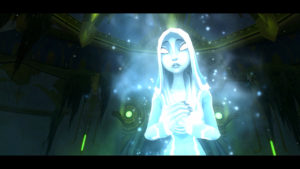 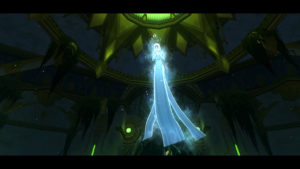 And There you go ! The instance ends here, you have a portal to go through and you will return to your capital. We can therefore conclude positively, the proceedings are short and interesting, and will teach you a lot of things about the history of WildStar. For players who are only now entering the game, this is clearly a very good place to start taking an interest in the story. Also note that single player story instances like this will also be accessible earlier in the game.

How do you find the Alpha Sanctuary?

Fall of Light - No darkness, no light ❯

LotRO: the request of Humbert Farfouille