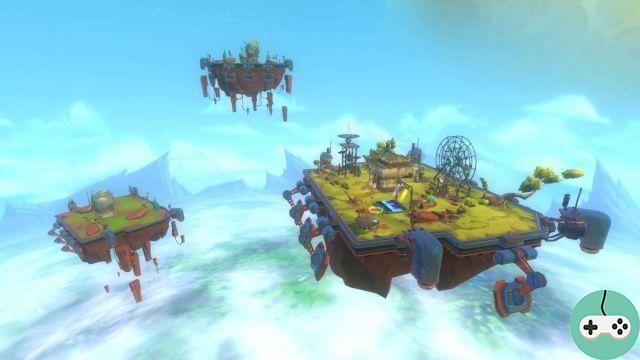 During E3, we knew that information was going to be revealed but which was ultimately only issued in private during interviews which are now available! Here is a translation and a summary of the information! 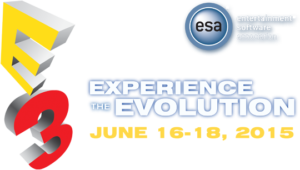 About the statistics, you will be able to forget the ones you knew (Brutality, Mojo, Acuity & Co.), they will be replaced by 4 characteristics which will be rather explicit:

This is not all about the statistics, it will obviously not be so simplistic, there will be secondary statistics which will allow you to refine your build:

A new navigation system will be set up so that players can track down a key location on its minimap.

A whole new system will appear for the character creation and it will allow you to choose between 3 levels of tutorials:

The visibility of information for character creation will also be improved, including videos for classes and vocations.

The dungeons will be reviewed so that they do not appear too late in the leveling (once level 20, we got a little used to the gameplay without dungeons). As a result, Uragriff's Lair will go from level 20 to 15 and new PvE challenges will be available every 5 levels thereafter.

L'experience won in dungeon will be worth more than until now. 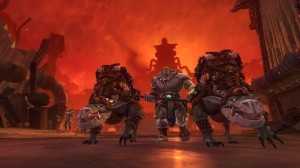 The single story instances will also be available earlier to make players more involved with the story around Nexus more quickly. A new one will appear from level 15: Alpha Sanctum.

Arena which was unveiled at Gamescom 2014 will soon be released (surely at Drop 6), it will be Eldan ruins covered with snow with several levels to add verticality to the gameplay.

Expect something pretty huge: the neighborhood ! 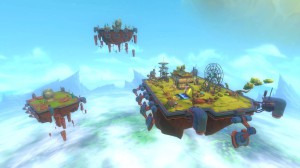 In short, it will be a giant island that will be able to accommodate up to 5 houses at a time ! It will be possible for players to move their house to a neighborhood with 4 of their friends without having to do anything again. You can also authorize up to 20 people to decorate !

There will be several ways to collect loyalty pointsIncluding: 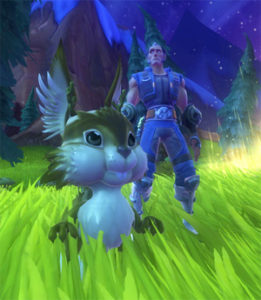 The first loyalty tier will bring you a pet, the furry furrelope, an adorable hen-legged chipmunk, and an immortal miner skill hat.

In this program you will have improvements for crafting, reductions in resurrection time or the unlocking of full access to social features (guild ...), and much more in the future!

This announces something to improve the game! What do you prefer ?

Add a comment from Wildstar - The Wildstar ads of the E3!