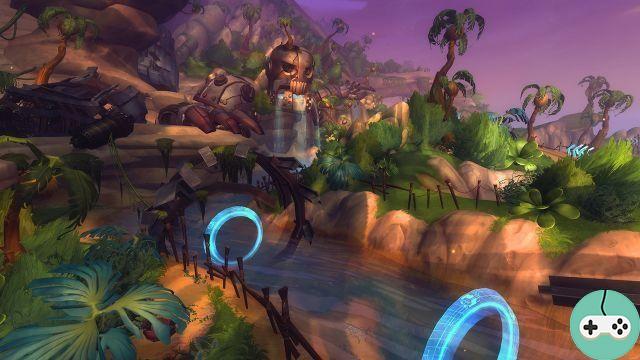 It was in an article on the official website that it was announced: the next game update, 1.5.1, will be released this Wednesday, May 4. On the program, a lot of things!

We were waiting impatiently, the Archon's Chamber will finally be available! If you've completed what Arcterra has to offer, you'll still have a few quests to complete to unlock access, but which shouldn't take you longer than 20 minutes. Don't forget that we have already prepared a guide for you! 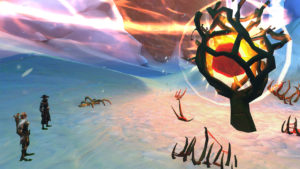 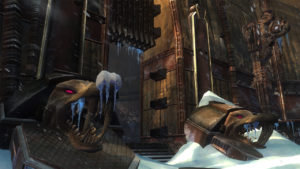 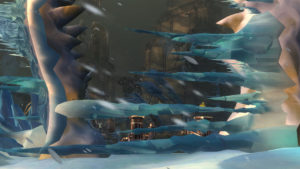 We've been hearing about it quite often over the past month, new tutorials that better show new players what to expect on WildStar were available on the test server and Carbine had asked players to test them. The time has finally come to be able to really play it! They show among other things the movements, the hoverboards, the housing, and the basic gameplay! 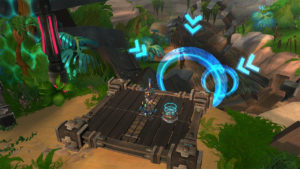 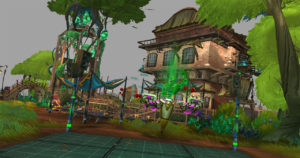 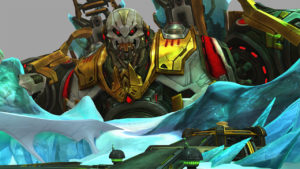 We had not heard of this point, and this is good news for subscribed players: the in-game store will be equipped with a section that will not offer a selection of items or promotions only for them. Premium players, therefore subscribers to the game. If you do not subscribe, be aware that the items that will be added will generally be released in the global store later. 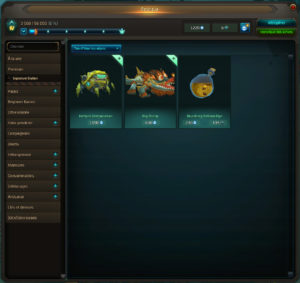 A window showing you what's happening on WildStar will be added! In short, it will show several points more clearly, including a welcome summary, collecting daily rewards, current events, and suggested activities. 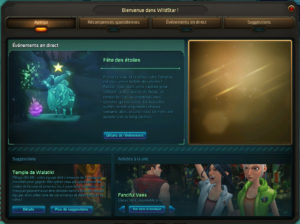 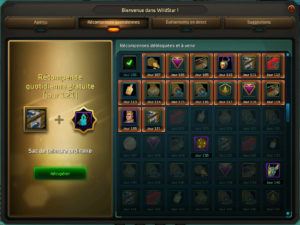 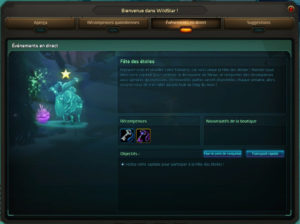 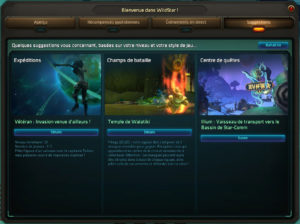 Here is a small update all the same nice which will give a little to the tooth with the Chamber of the Archon! What do you think ?