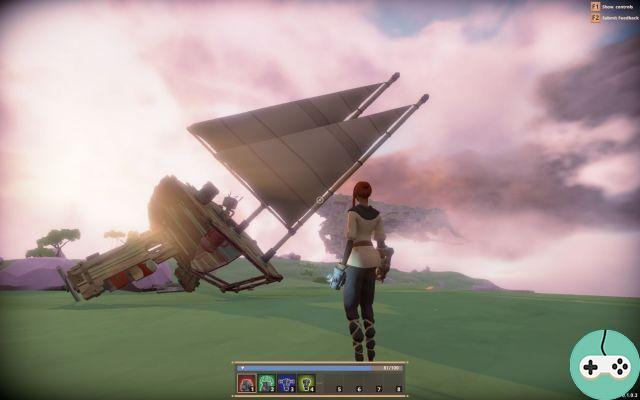 A new sandbox MMO has been available on Steam for a few days in early access: Worlds Adrift. Thanks to a key generously given by the studio, I was able to access this new magical world:

Like any online game, it starts with a fairly simple character creation, allowing you to create a nice avatar. There is the possibility to choose from a few faces, hairstyles, tattoos and clothes, and that for girls or boys. A new Onidra was born, a redhead dressed in gray and ecru. 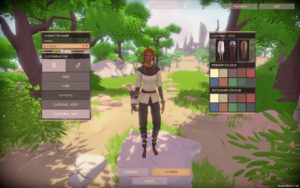 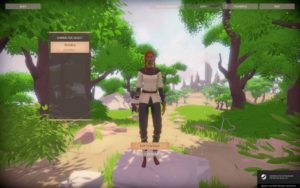 Without further ado, I start my game and land in a small round room. I have four abilities: recycle, repair, manipulate (when creating boats) and scan. This action is to be activated with the left click after having selected the right capacity (displayed in the bar at the bottom in the middle) with the keys of the keyboard from 1 to 4. The right click is for its part always linked to the grapple, a strong tool. useful for walking around. And get out of this room! 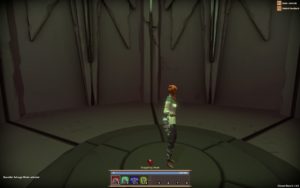 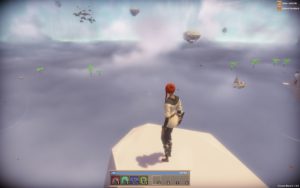 From the top of my pedestal, as I admire the world and wonder how the hell to reach these other remote islands, I display all the keyboard shortcuts. 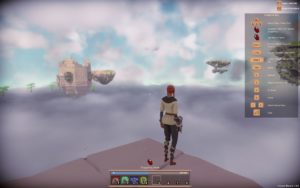 Then I open all the interface windows: character sheet with inventory management, crafting patterns (list of all the objects my character learns to build), knowledge (knowledge tree unlocking new patterns in using knowledge points), crew (sort of group / guild). 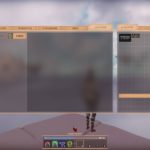 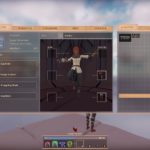 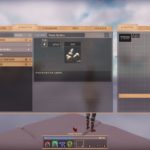 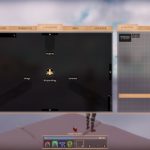 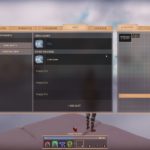 There is absolutely nothing to guide: no quest, just a few lines of tutorial on how to use the grappling hook and then I find myself letting go in the world. Puzzled, I wander around for a while to put the pieces of the puzzle together. In fact, the concept of the game is quite simple once you learn it: as I walk around the world, I scan everything I can, collecting knowledge points. Once enough points are collected, I invest them in the knowledge tree, which unlocks access to crafting blueprints. These blueprints teach you how to create a variety of items, which require components that can be found all over the world and retrieved through recycling. Thanks to these objects, I can do more things, explore more, and thus continue to accumulate more and more knowledge points to unlock more and more schematics ... 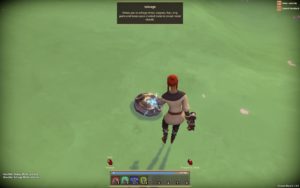 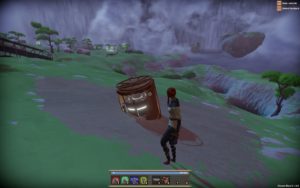 Some objects require the use of stations, like here the shipyard (to create ships) and the assembly station (to create decorative items). To facilitate the work of the budding builders, these stations are dispatched everywhere on the main island, it only takes a few repairs and a few raw materials to claim it and be able to use it. 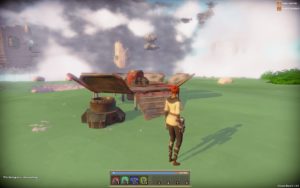 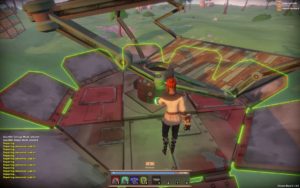 The personalization of the appearance of the parts of the vessel or the decorations is done thanks to the chosen materials. Thus, a figurehead created in bronze will necessarily look different than if it had been created with iron. 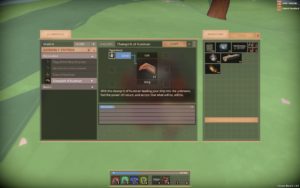 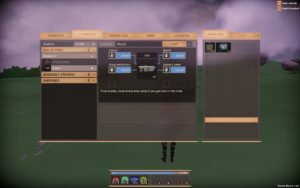 The spaceship is fully customizable to him in its shape during creation at the shipyard. 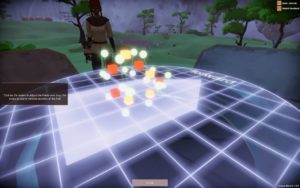 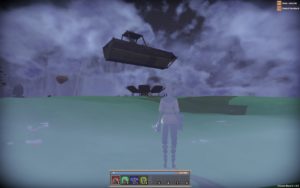 Some parts are then essential to create a ship:

All other parts are optional, decorations to make the skiff prettier or more impressive! 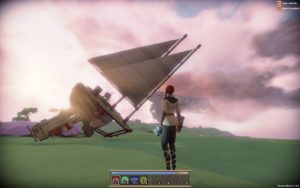 Once my ship is created, I explore the world, discovering new islands ... 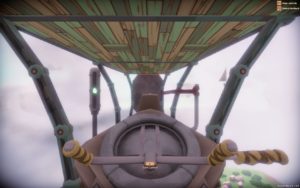 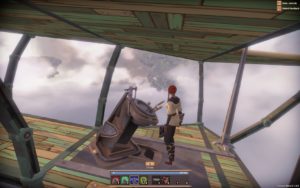 Contrary to appearances, however, this world is not at peace! There are already bugs that sometimes get nasty, so you have to be careful. And, there are the other players who have no restrictions, full PvP. In the event of death, all of the loot in inventory is lost. 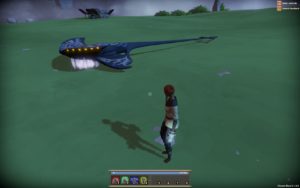 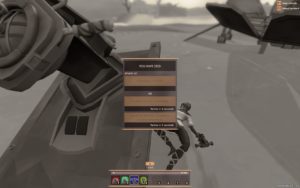 For my part, I only met friendly players, much more occupied with creating their ships than attacking me. No, what has killed me many times is the scenery! For example, when creating a decoration at the assembly station, when it appears, it finds itself directly impacted by physics and, suddenly, falls. Ouch feet! The handling of the grapple is not easy either, causing somewhat random damage. Obviously, as is often the case for games managed entirely on the rules of physics, objects sometimes behave a little strangely, they bounce, overlap, disappear under the background ... 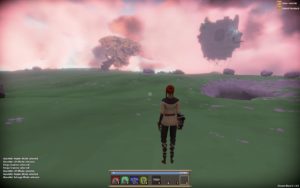 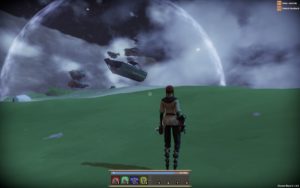 Remember, however, that the game has barely been released in early access and there is a long road of improvements ahead. So yes, the experience is not yet optimal, there are bugs and the developers even had to reset the servers during my test. There have been so many players that they then had to halt pack sales and, as of this writing, they are thinking about a solution to make the game accessible to more people. Despite these few very minor inconveniences, I really had a great time discovering this vast dreamlike world and traversing the skies in my skiff. This project, born during a Game Jam 3 years ago, clearly has a bright future ahead of it and deserves your full attention if you thirst for freedom and new worlds to explore.

SWTOR - The Corruption Inquisitor at 1.2