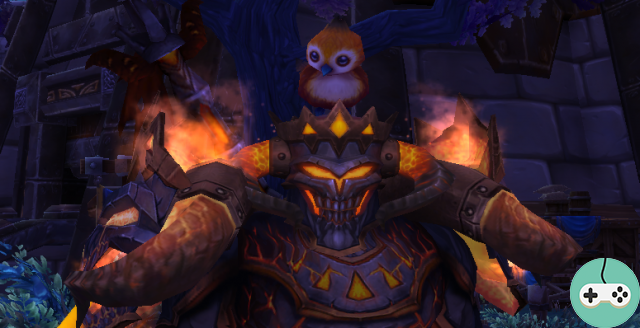 You might have noticed it already, or maybe not, but a bird by the name of Pepe is playing hide and seek in your Garrison. By clicking on this cute little bird, it climbs on your head and you get the Grandpa buff. This lasts an hour and does not persist after death. 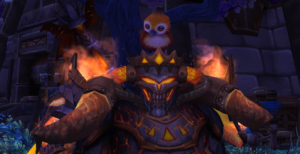 You can also get the Trans-Dimensional Bird Whistle toy which allows you to summon Grandpa without having to click on it from your Garrison. This toy can be obtained by completing the Dimensional Travel achievement, which consists of defeating multiple bosses with Grandpa on their heads. First, go click on Grandpa in your Garrison. Here is its location for the Alliance and for the Horde: 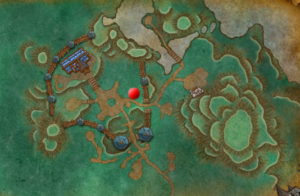 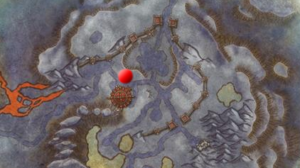 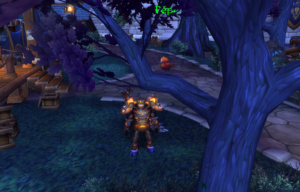 Now the goal for you is to kill the bosses with the Grandpa buff on their heads. Here are the bosses you need to kill to get the achievement:

To summarize, you need to kill the 3 Worldboss, finish the 8 dungeons present in Warlords of Draenor, and defeat all the bosses in Highmaul and the Blackrock Foundry. Once this is done, you and Grandpa could frolic all summer long in the prairies of Nagrand!

Send us your screenshots with Pépé!

WoW - Announcement of the new expansion

WoW - Take Charge of Your Garrison!

RuneScape - Discovery of the new continent