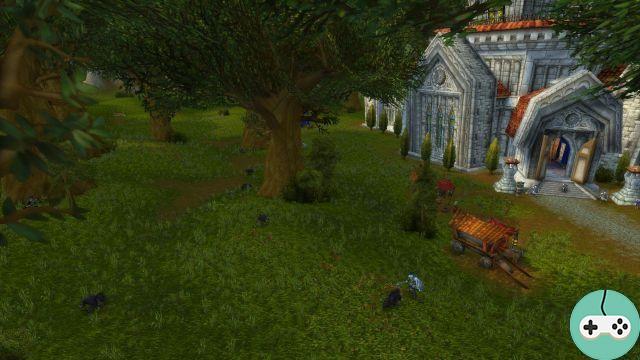 The latest patch notes for the current version of World of Warcraft (6.2.4) were recently updated with some unexpected changes. Unlike the usual small bug fixes that the developers have accustomed us to for months, this concerns levels 1 to 20 which have been changed in depth. Rather, I let you judge:

Over the past two weeks, we've rolled out a series of fixes aimed at improving the gameplay experience for low-level characters (1-20). We also revised the dynamics of low-level combat: with the accumulation of many changes to high-level play over the past few years, most classes were able to kill low-level enemies almost instantly, even without heritage equipment or other advantages.

Here is a summary of the fixes:

As they conclude, these changes are just the start of a long list of fixes aimed at improving experience and progression during the first few hours of play.

What do you think of these changes? Are they welcome to you?


Do you want to be up to date and know all the tricks for your video games? In gamesmanagers.com we enjoy playing as much as you do and for that reason we offer you the best tricks, secrets or tips for you to play non-stop. We offer you quality content and always updated to keep you up to date. That's why, in our website, you will find not only videogame guides but also tricks, secrets and thousands of tips so you can play to the limit. Are you ready to get it? Enter now and enjoy your videogame!
Luna Sky - Overview ❯