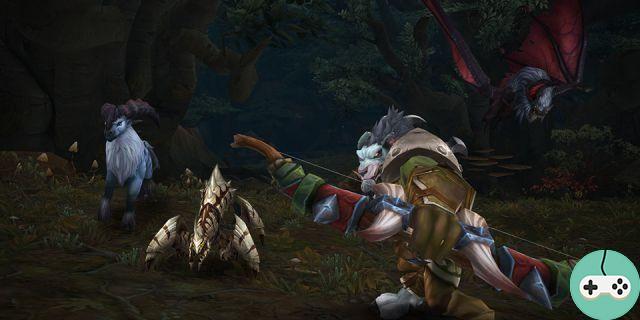 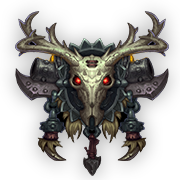 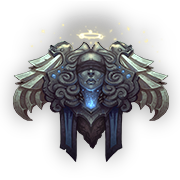 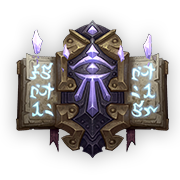 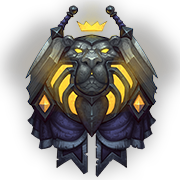 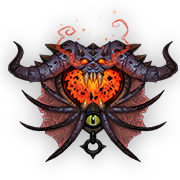 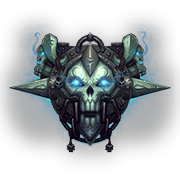 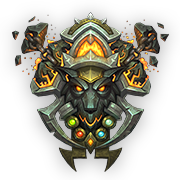 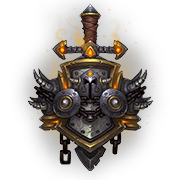 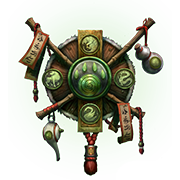 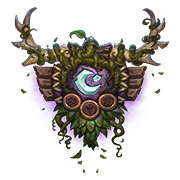 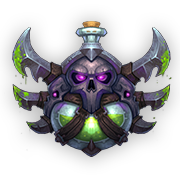 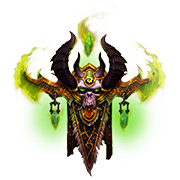 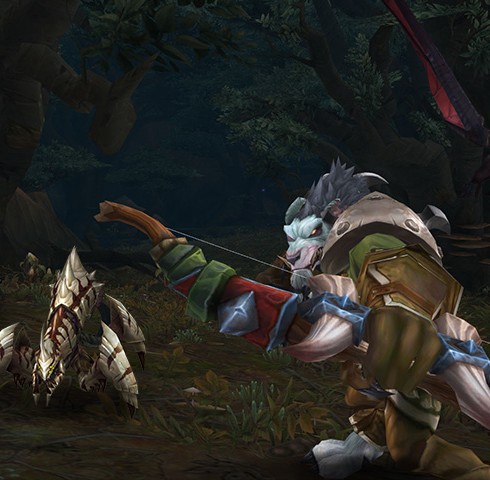 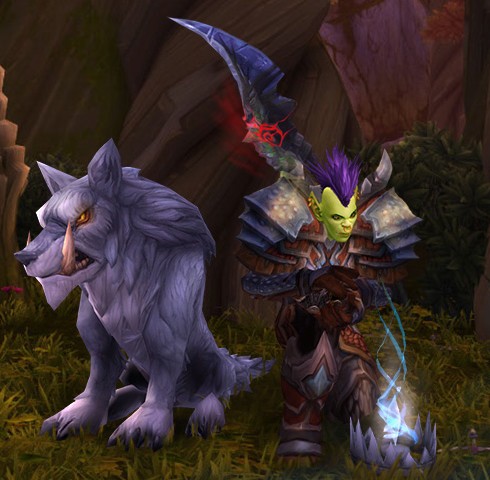 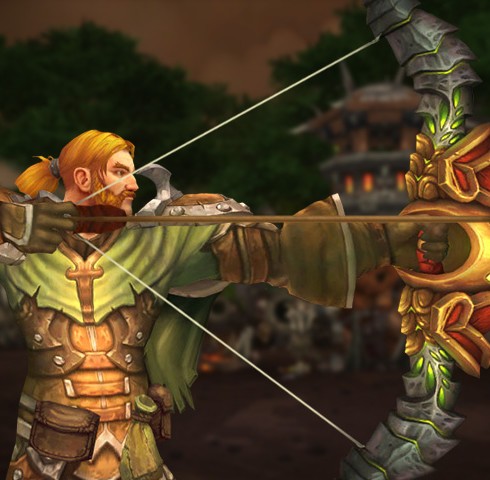 You can find the hunter preview article on the official blog!

Additionally, to show you how certain talents can build on these foundations, here is an example of a talent unique to Beast Mastery hunters:

Additionally, to show you how certain talents can build on these foundations, here is an example of a Survival Hunter talent:

Also, to show you how certain talents can build on these foundations, here is an example of a talent unique to Precision hunters:

Clash of the Titans 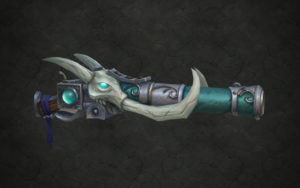 Talonclaw, spear of the wild gods 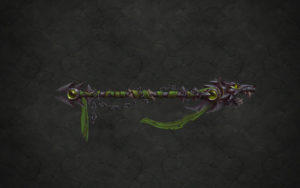 Thas'dorah, Legacy of the Windrunners 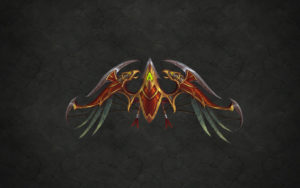