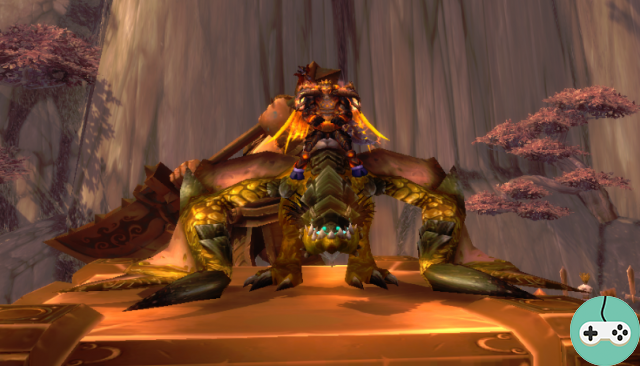 You know him ! The Time-Lost Proto-Drake is one of the most hunted rare, but what follows will allow you to learn more about it to maximize the chances of making it your own!

Who is the Time-Lost Proto-Drake? 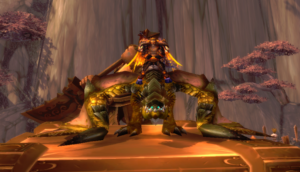 The time-lost Proto-Drake shares its respawn time with another rare in the region: Vyragosa

There is a theory that seems to work. This is based on restarting servers and respawn times after killing Vyragosa or the Time-Lost Proto-Drake.

And keep doing this until you get your precious! 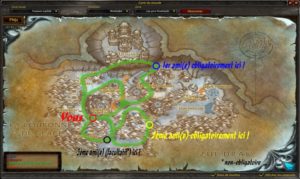 Tools to facilitate obtaining the frame


There are several existing add-ons to help you on your journey. These allow you to detect, target and indicate the path of the various rare that are in the region where you are.

It only remains for me to wish you good luck in your adventure! In the meantime, here is the video guide that I made in 2013 but which is still viable:

I am at your entire disposal if you have any questions!

add a comment of WoW Mount Guide - The Lost Proto-Drake