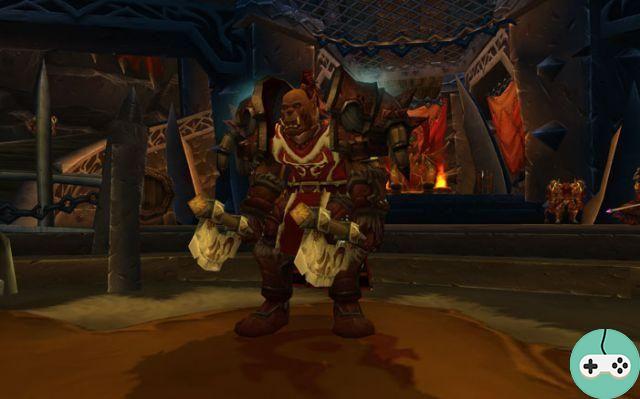 As you can't ignore now, 5.4 is on the Test Server (PTS) and things are changing as testing and feedback goes on. In order to follow, Blizzard is offering us a new version of the patch notes tonight where all the additions are clearly indicated in red.

Of course, following that, all the sites extracting information from the client searched this new version, discovering many interesting things!

These two mounts are obtained in PvP by winning 100 3v3 Arena matches and 30 Side Battleground matches.

To come back to the patch notes, we have some targeted fixes for classes, but I won't go into detail. For everyone, there are some adjustments to the capabilities in dynamic raid mode:

Spells for players with different number of targets based on raid size now increase their capacity based on the number of players in dynamic raid mode.

And an important part about PvP battlegrounds:

Regarding PvP and as a conclusion, arena test sessions are planned:

And for all those wishing to follow these tests without getting tired, different streams are planned.

The Sims 4 - The Series Remade By Players