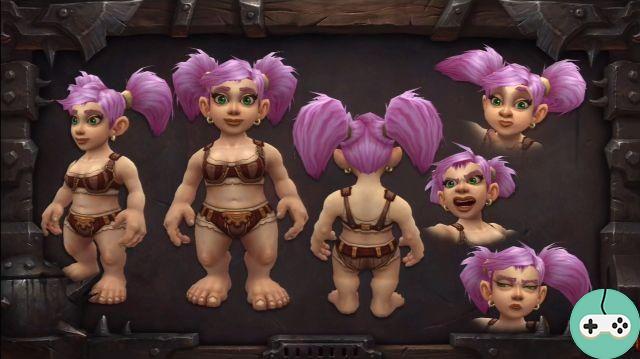 In a tweet sent yesterday, Chris G. Robinson (Senior Art Director) indicated that there will be new models revealed soon:

Hope to have update and new visuals for you all at beginning of new year-new stuff is looking even better than what we've already shown!

On this occasion, MMO-Champion has compiled various recent interventions about breed models. Let's see what we learn there: 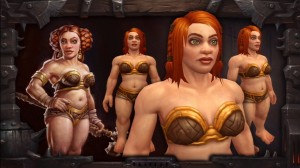 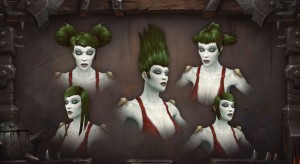 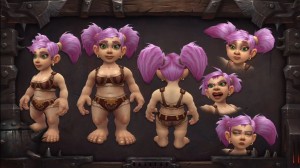 Destiny: House of Wolves - The Reef and Info ❯

SWTOR - GS: a guide to get started