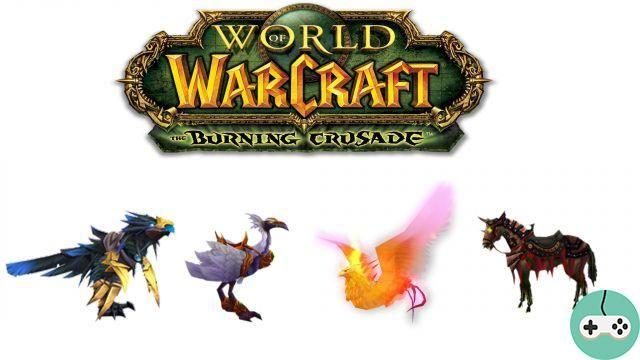 Reins of the Raven Lord 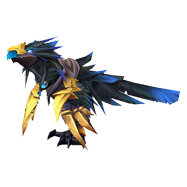 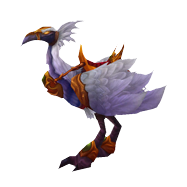 Reins of the fiery warhorse 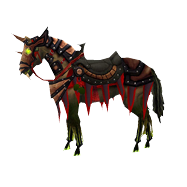 Finally, arguably the most majestic flying mount in this expansion, the Ashes of Al'ar, a sumptuous phoenix that can be obtained from Keal'thas Sunstrider in Storm Dungeon (Raid). The mount will grant you the Ashes of Al'ar feat and the mount drops at the rate of 2%. 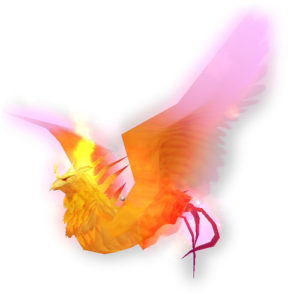 It only remains for me to wish you good luck and good luck if you go hunting these sumptuous mounts!

add a comment of WoW - Rare Mounts from The Burning Crusade