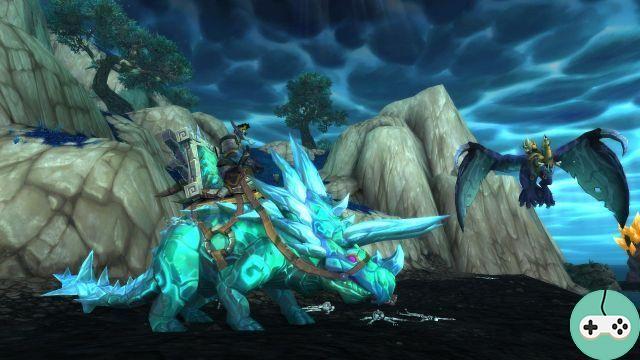 In 5.2 comes a new rare, with 5 spawn locations near water: the Zandalari Warbringer. Location, abilities, loot, escort and achievements of this new enemy. 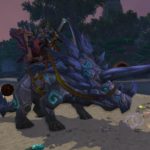 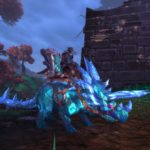 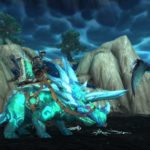 Here is a map of the locations, made by MMOChampion: 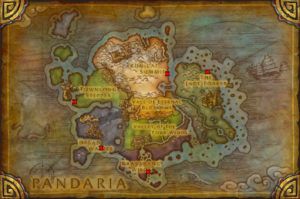 It's a mini-boss, with 21M hit points, mounted on a dinosaur. Planned for a group, I did however see a death knight get there alone, without difficulty (it just took a good 10 minutes). But others (like me, with my thief, a single blow taking away 100k points of life) will prefer to form a classic group, just to survive.

He uses various skills depending on the upgrades he has on him:

According to database sites (especially wowhead), he has various cool things in stock:

Other frames of this type are available:

Never far away are two other unrelated NPCs:

As much the first is ultra easy (but brings nothing), as much the second is beefier with 3 abilities of the Warbringer. To solo it, you have to be able to heal yourself, otherwise it's a waste of time! The loot is there however, it gives exactly like the warbringer (except the mount) 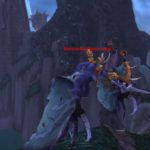 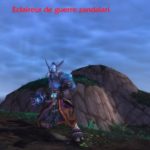 A new achievement, You Wanted to See Zul and we saw Zul asks to kill 10 Zandalari War Scouts and 5 Zandalari Warbrands for 10 points in the Exploration, Pandaria category.

Update of a topic originally published on January 14