Warlords of Draenor has brought many mounts that can be obtained from rare elites. Remember, this way of obtaining was previously discussed in Wrath of the Lich King with the Time-Lost Proto-Drake. Although once again the mounts drop to 100%, there is a significant novelty: each player who hits the monster in question will receive the mount, regardless of the faction, the level or the fact of being grouped. 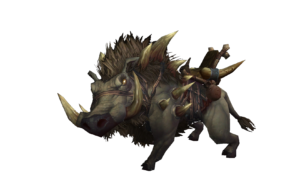 Gorok can be found in Frostfire Ridge at the following locations: 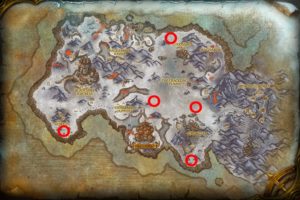 Gorok's average respawn time is said to be around 6-7 hours.

Nakk the Thunderer grants you the Bloodhoof Stallion mount, a sumptuous mount! 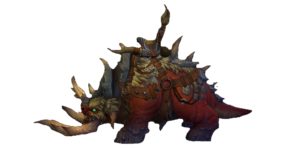 This can be found in Nagrand at the points below: 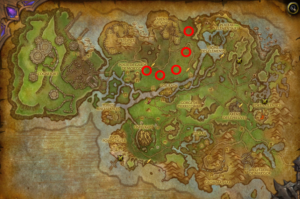 Luk'hok, a cute little Elekk, who gives you the Spotted Grassland Crowd, a mount that's as pretty as it is incongruous! 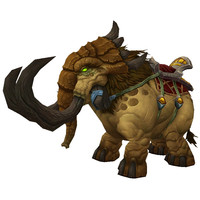 Here's where to find Luk'hok in Nagrand:

Its average respawn time would be 6 to 8 hours.

Certainly the most sought-after mount during patch 6.0 and for good reason! This one is magnificent! A very complete guide is already present on Games Managers! 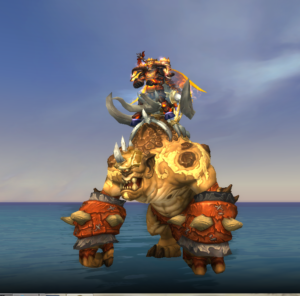 Silthide gives you an unusual frame! The sapphire river pumpkin, its name is also unusual! 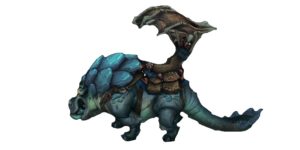 Silthide is found precisely at these points: 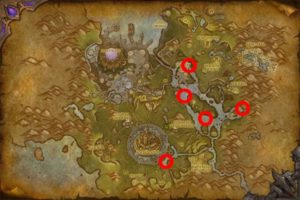 The average reappearance time is given between 12 and 24 hours. 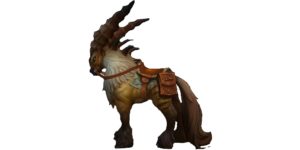 Swift Windbreaker is a very graceful mount that can be obtained from Rush Roads in Shadowmoon Valley at the following coordinates: 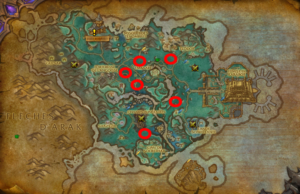 The average rare respawn time is between 6 and 8 hours!

That's all for the rare Warlords of Draenor elites who grant 100% mount! Good luck to you.

Add a comment from WoW - Rare Warlords of Draenor Mounts