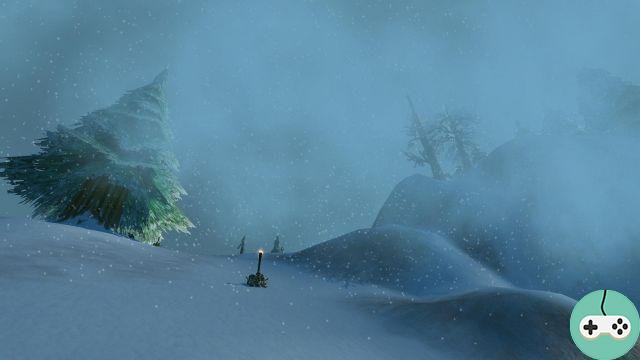 This scenario, added to 5.3, is intended for 3 characters of level 90 and takes place in 6 phases:

In this scenario, we have to save the dwarf capital, Ironforge with Moira. Note that we are playing for the glory of the Alliance. But this scenario remains accessible to the hordes who are transformed into humans. 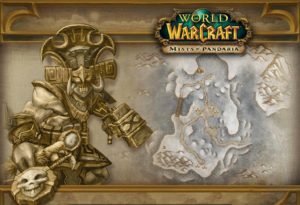 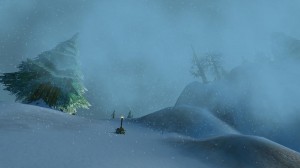 This first step isn't really a step as it is all about contacting the Dark Iron Highlands atop Shimmering Ridge and working with them to find a way to end the storm. 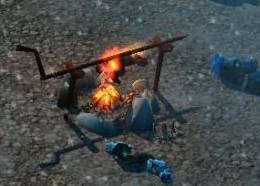 This first step will consist in saving the first scout, Barbe-de-Pierre, who is roasting on the spit. In passing, notice the special ability you have just recovered, an important decision (marks a target for a Dark Iron Highlander. The Highlander will fire in 3 sec. Cannot be used in combat). 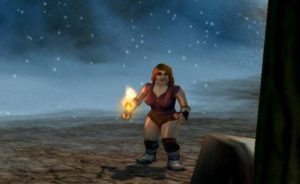 Continue on your way to the next camp where Girl Scout Bièrafeu is located. Kill the Ice Trolls and free it. 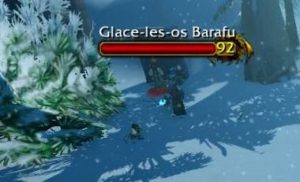 Finally, we must kill the trolls about to sacrifice the third scout, Forgepair. He is guarded by a boss, Ice-Bones who is particularly annoying with his bursts of Frostbolt as well as his Circle of Frost, slowing down and dealing heavy damage. 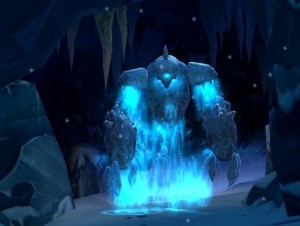 Continue your adventure in the snow to the ice cave where Farastu, the elemental spirit who started this terrible snowstorm, is located. This boss makes spikes appear on the ground (from which you have to move away as much as possible) and freezes members of the group that you have to help. 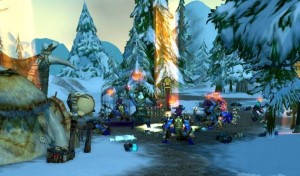 It's time for the final battle! Join Moira's troops in slaying the Zandalari leader, Hekima the Sage, and recapture the village of Frostmane. Aim for survival above all, there are many trolls as well as the boss and damage is raining down everywhere. Fortunately, Moira is healing and there are healing packs here and there. It is especially important to be vigilant and interrupt the healing spell of the boss, the Wisdom of Hekima. He himself will deal damage with contempt of Hekima in addition to melee damage.

The Virtues of Plants: Use all Shimmering Baskets in a single scenario.

According to Wowhead, it seems that there is an additional bonus level to earn more value points, but I couldn't find where!

SWTOR - About the fights

Add a comment from WoW - Scenario: Blood in the Snow