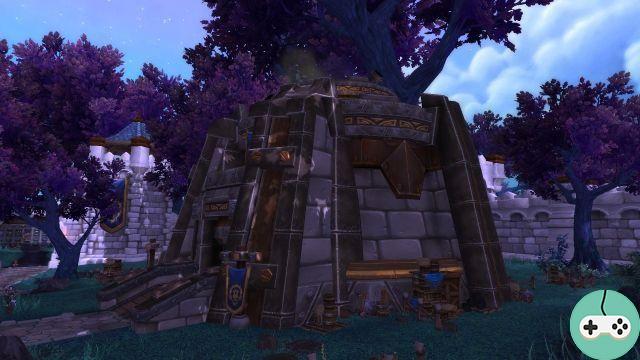 This building is used to store and maintain the weapons of your stronghold.

This building requires a large location, a fief of at least level 2 and will allow you to have more rewards by completing missions, unique equipment for transmogrification and above all, for stiffnesses, a free seal of fate soaked per week. To perform the transmo, you must first collect Iron Horde Rags which can be collected from all orcs in Draenor, even if the most profitable seems to be in Gorgrond (verses 47, 55).

Doubles your chance to get a rare or epic bonus buff as a quest reward and increases the power of the buff. Allows you to use pieces of armor from Draenor orc clans for armor transmogrification.

It looks pretty good even at level 1. 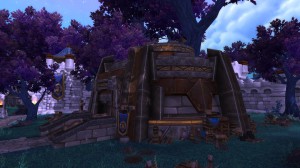 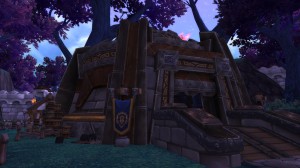 The interior, as you might expect, is very martial. 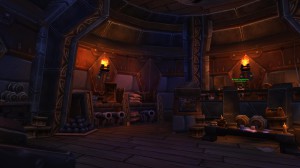 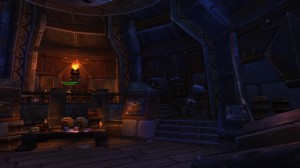 The building itself is pretty good but the top cannon is pretty darn impressive! 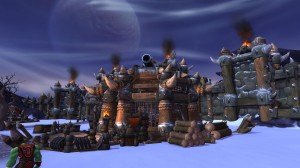 Inside, we work hard! 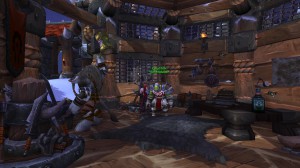 The steward (who walks around and leaves the building regularly) gives a quest asking to collect our first 5 rags. As a reward, we get a tabard from our faction. 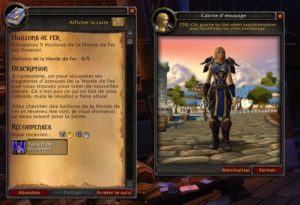 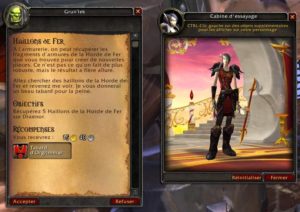 The Quartermaster sells 6 items that allow you to take on the appearance of a guard from our faction. A total of 410 rags are needed for the armor, plus 5 for the tabard and 80 for the shield or ax. 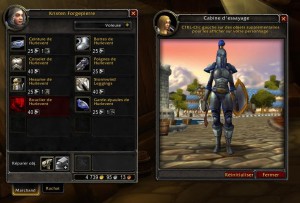 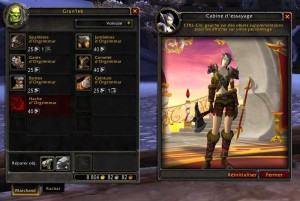 The prices are those of the beta

To get the Level 2 Blueprint, you must be Level 100 or complete the Nagrand Outpost questline. The boss costs 1500 gp or is free with the Detailed Guide to Outpost Building obtained from completing the Outpost Quest. 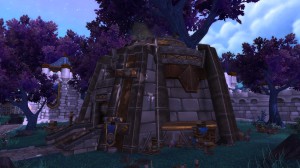 Inside there is even a forge. 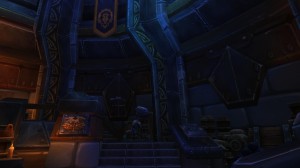 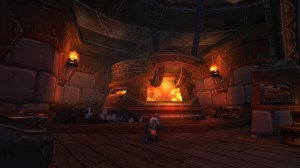 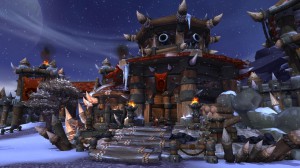 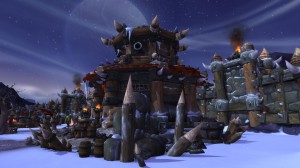 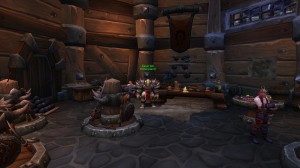 The Quartermaster sells additional sets, similar for the 2 factions insofar as they are the orc clans. As you can see, with my thief, I cannot wear certain armor. A total of 410 rags are needed for each armor. 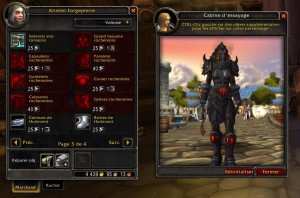 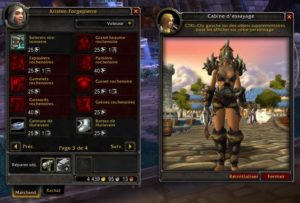 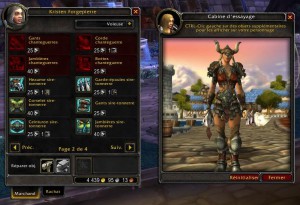 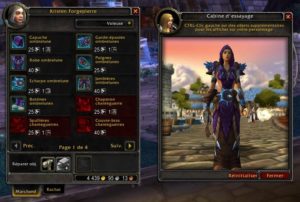 Provides you with one of your 3 Seals of Tempered Fate (additional raid loot rolls) for free each week.

To buy the plan (100 gp), you must first have completed the achievement requiring to advance 20 subjects to level 100: Fill the ranks. 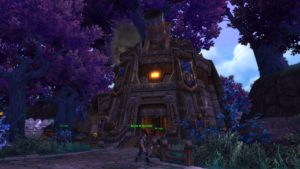 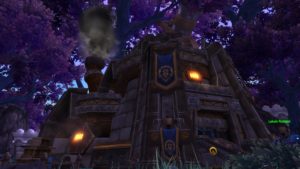 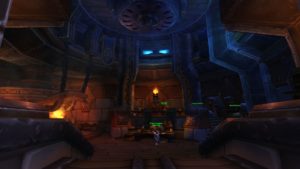 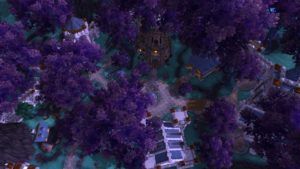 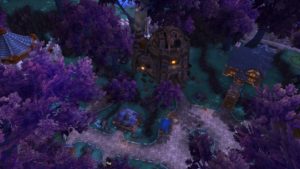 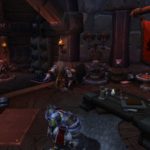 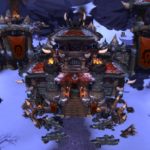 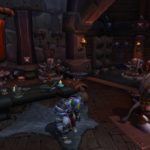 As a reward each week, you get a Seal of Tempered Fate. In Warlords, the seals for additional loot are collected individually.

Other Ways to Collect Seals

Feel free to send screenshots of your level 3 building!

MachiaVillain - A glimpse from the bottom of a bar ❯