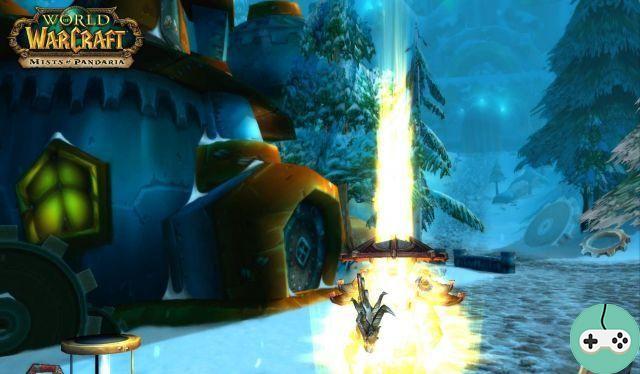 On reddit, DisRuptive1 tried to calculate what a sesame 90 actually brings in, allowing to better estimate for each if the cost of 50 € was justified, or not. So, he gave himself the challenge of building a character and getting everything a boosted character has: 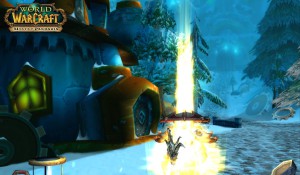 He mounted a new character in the Alliance, a Shaman, using Heirloom Equipment (increasing experience by 35%). Being a Horde player, he was not familiar with quests and therefore did not necessarily level up. He was however rigorous and never stayed too long in an area, changing as soon as he leveled up.

So, if we summarize:

Once level 90, he had 3454 gold after purchasing riding skills (at a 15% reputation discount). He was missing the embersilk bags which cost 1200 gold, so he had 2254 gold left, or 2104 gold more than a character who used a sesame. If we take an average of 200 gold / hour, in order to restore the accounts, we must remove 10 hours and 30 of playing time from the character, which makes it possible to round up to Approximately 84 hours of play time to get a 90 character sesame equivalent on a brand new character.

For the professions, he set up mining, engineering and first aid. He collected most of the components on his own, having only purchased gems and a few stacks of Windwool Cloth from the Auction House. He finished building his professions after 113.5 hours of playing time. If we redo the same calculation as above after subtracting the playing time from 1 to 60, buying bags and standardizing gold , we fall to 70 hours to build a character from 60 to 90 with his professions.

If we relate these figures to the price of sesame, ie 50 €, it is a hell of a time saver! Afterwards, we necessarily rule out the emotional here, we certainly end up with a level 90 character but that we do not control and above all, that we have not been able to take the time to love (or to hate after multiple dead!). 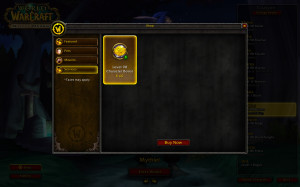 What do you think ? Did you use a sesame for a character?

add a comment of WoW - What does sesame bring in?