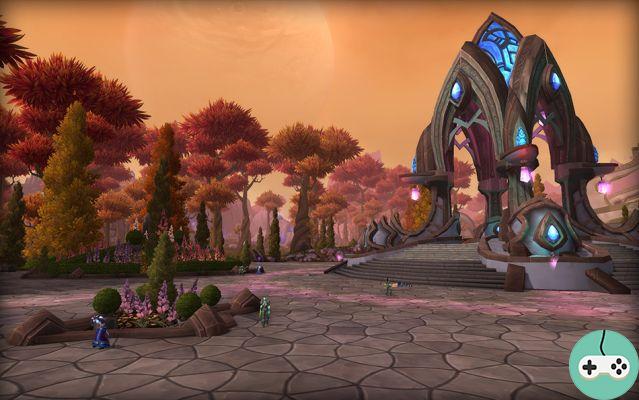 The official site gives us a glimpse of the Talador area home to the beautiful city of Shattrath, an area some may recognize as The Burning Crusade's future Terokkar Forest. 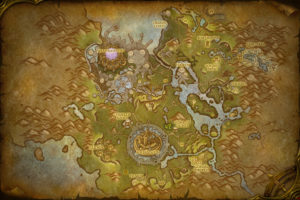 Through a question and answer session, Johnny Cash (Associate Quest Designer) gives us some information about this strategic region for the Iron Horde: 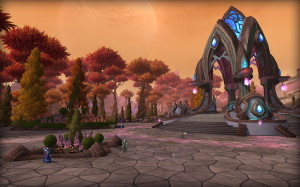 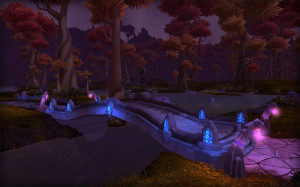 This area is the heart of the dranei civilization with very vibrant orange, gold and green palettes. There are emblematic places in the life of the draenei, places known if we have played in BC but the lights in particular are very different: the great exchange center of Shattrath, the mausoleum of Auchidoun, the iconic city of Tuurem, the mythical Telmor ... But it is an endangered area and wherever we go, we can feel this notion of urgency everywhere as the resistance is organized to face the various threats. 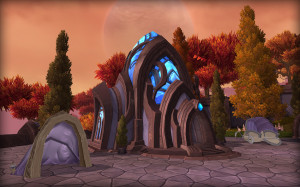 Finally, a few words from the fiefdom. In Talador, we will have the opportunity to build either an Arcane Sanctuary or an Arsenal in our last available slot. The choice will define the quests available, a plan to build a mages tower or an armory as well as a special topic. Each building unlocks a unique ability available in Talador: Artillery Fire (Arsenal) or Guard Orb (Sanctuary) that frightens enemies.

As soon as the zone is available on beta, I'll bring you screenshots!