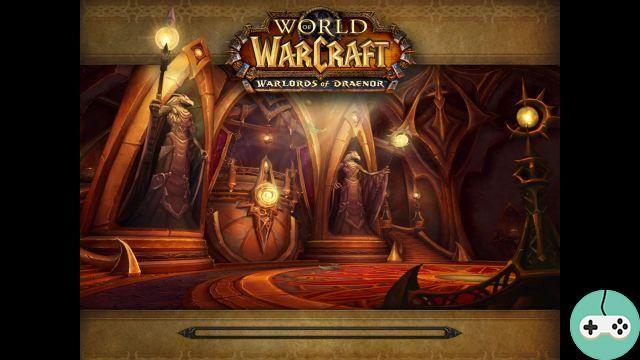 L'Orée-du-Ciel is a level 96-97 dungeon (for the normal version) located in the middle of the Spiers of Arak area. It is an arrakoa bastion grafted onto one of the great spiers in the area. The arrakoas present are led by the members of Rukhmar. They advocate their sun goddess (Rukhmar) to justify their extermination of the arrakoas afflicted by the curse of Sethe (another arrakoa deity). 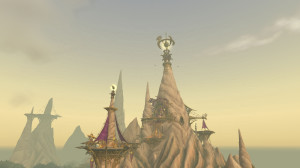 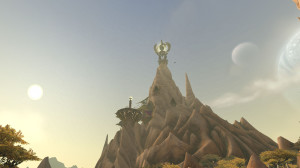 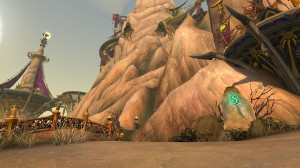 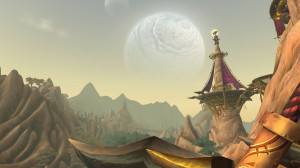 There are 4 bosses to defeat and the equipment to collect is level ilvl 600 on normal difficulty and 630 on heroic difficulty. 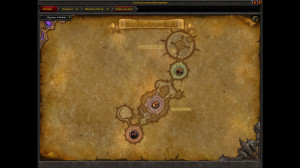 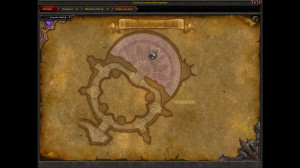 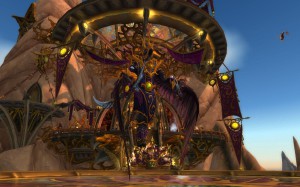 Ranjit is a master of combat with a sharp chakram. He realized that his weapon helped him control the winds and use them against the enemy. He defends access to the inner sanctum of Orée-du-Ciel. We face Ranjit on a platform suspended in the void. 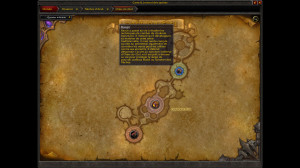 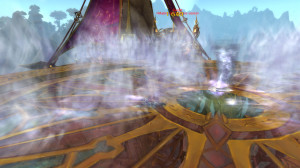 Lenticular Reflection will target a random player (including tank) as soon as Four Winds ends. Target player has a red target on their head several seconds before the reflection is applied and damage begins. The player must position himself on the edge of the platform in order to evacuate the first damage. The healer must be responsive to move with the targeted player.

Finally, Wall of Wind persists longer and must be intelligently positioned to avoid interfering with the movements required by Quatre Vents.

Ranjit can drop headpieces and girdles as well as a Chakrambreaker Greatsword. The entire list is available at this address. 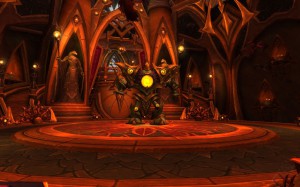 The Skywalker Arrakoas have studied the immense vigilantes guarding the Draenei cities. From this study emerges their own version: a guardian oriented towards destruction and powered by solar energy. The confrontation against Araknath takes place in a circular solarium, where rays of sunlight attempt to reach the machine to make it overpowered. 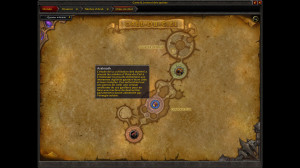 Additionally, the damage increase for Explosion is greater in these difficulties. It is really important to prevent the boss from healing himself because Explosion can quickly become unhealable in the long term.

Araknath can drop Necklaces and Boots, as well as a Unique Trinket (Solar Containment Unit) and Staff (Spire of the Furious Construct). The entire list is available at this address. 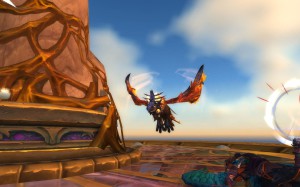 Rukhran is a huge bird, believed to be the offspring of Rukhmar (solar goddess of arrakoas). It flies over l'Orée-du-Ciel and protects the air access to the bastion. The fight against Rukhran takes place on the edge of a platform, very close to the void. 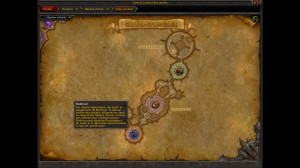 Quickly from the start of the fight, and almost every minute, Rukhran will cast Feathers, dealing heavy damage for 20 seconds. In order to avoid this damage, you have to hide behind the post in the center of the platform. The tank having to quickly return to contact (in order to avoid Howl) can use defensive CDs in the last seconds and exit the dugout.

Note that during Feathers, Summon Solar Eruption and Fix it can still be triggered. It is possible to walk your add in the small safe area behind the pillar if all players use their techniques to slow the add down.

Rukhran can drop gloves and armbands, as well as a trinket (Rukhran's Feather) and a one-handed sword (Beakbreaker Scimitar). The entire list is available at this address. 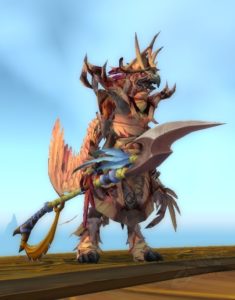 Great Sage Viryx has dedicated his entire existence to collecting artifacts for Rukhmar. He is now in possession of a crystal of power that allows him to send a deadly solar ray at any location in Spiers of Arak. The fight takes place outside, on a platform overlooking the start of the instance. 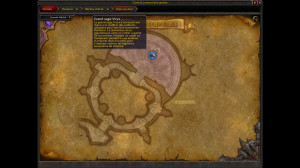 There are no additional mechanisms in these modes. It is important to correctly position the Lenticular Reflection according to the paths of the Solar Zealot because the latter have more life points (and the reflection also hurts more).

The Great Sage Viryx can drop rings, leggings and epaulettes, but also a fist weapon (Arcane of the Great Sage), a shield (Indomitable Bulwark of Viryx) and a jewel (Fires of the sun). The list is available at this address. 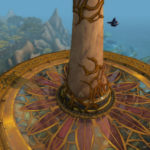 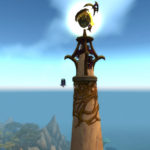 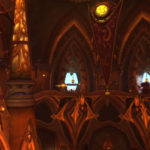 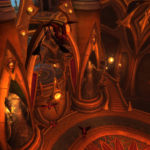 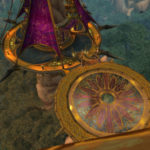 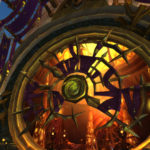 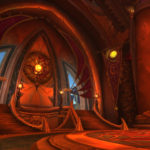 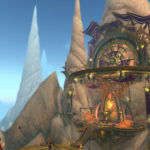 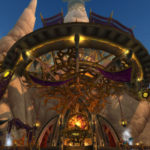 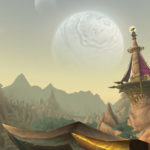 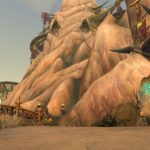 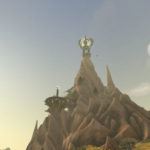 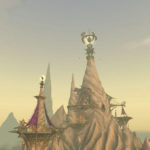