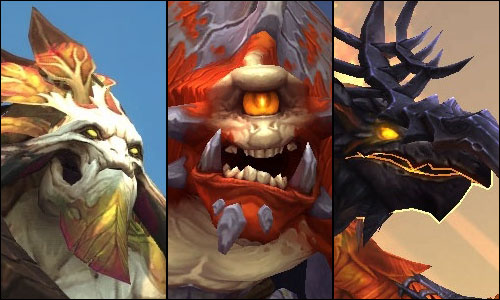 They are fat ! They are mean ! So here is a guide to come and defeat the huge creatures that live in Draenor! 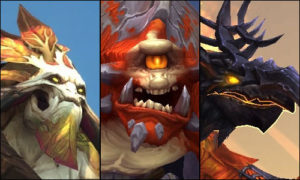 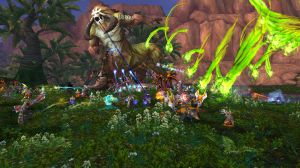 Tarlna appears in southern Gorgrond, near the Defiant Bastion. You'll be able to strip item level 650 torsos, belts, and gloves from his corpse. 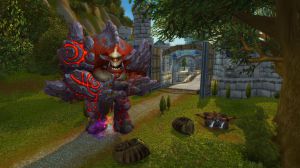 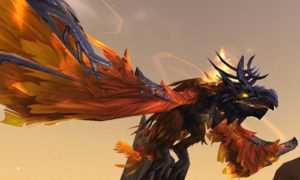 Rukhmar appears in the south of Spiers of Arak. He drops legs, boots, rings of item level 665. Ah, and yes, a mount too, incidentally.

Deliver Us The Moon - First Look At Fundraising Game