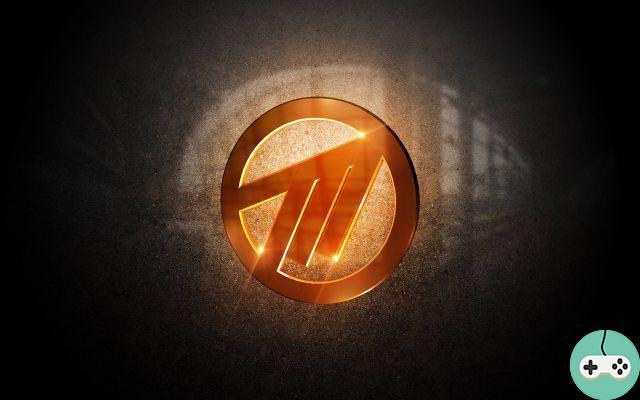 Following tensions within the famous guild , several senior players have left to form a new guild which is already making the ink flow due to the drama surrounding the events: .

What the hell is this?

It seems that several guilds are affected, and many exceptional players are joining in what could be the future guild which would walk on all the world # 1 in terms of PvE at very high level. Among them, we find:

Declarations all the way

Several statements were made by the different parties:

As you probably already know, there are big changes at Method. There are several reasons for this, some a little more complex than others - a psychologist could probably write a novel about the situation. There has been a very bad atmosphere and strained relations at Method, and while in the past the race for "World First" has kept the guild on track, that is obviously no longer the case. In short, here is a very basic summary of the issues that caused the separation:

These questions have divided the guild over time and various cliques have sprung up along the way, to the point of damaging Method's "Dream Team" side. Unfortunately, key people such as Kuznam (Raid Leader), Pottm (Main Organizer for T18), and a few others have decided they prefer to go back to a new guild alongside those they value the most. The other members left by choice and in short, many members will obviously follow the raid leader, which is understandable.

As for Method's future, we have no intention of letting the guild die. We will use the resources at our disposal to rebuild it. I have already spoken to people from the outside and I have no doubt that we will have something good soon. The approach to the Legion expansion and next level will certainly be very complex to tackle, especially in terms of the race for "World First". This will of course depend on how many members we lose, but we will aim for the highest rank possible. Considering how the scene is evolving right now, we are also looking into the possibility of streaming the entire progression.

I'll keep you posted when I know more.

Thank you for your support.

There follows a statement from Serenity, directly on their site, with of course behind, Kuznam and Pottm.

Serenity statement, on the Serenity.gg site

Hello,
at this point it is no longer a secret that we have founded a new guild after leaving Method.
With this statement, we would like to let you briefly understand why we left and what our goals are for the future.

The reasons why we chose to quit Method are essentially two-fold:

After much discussion on the two issues, we were unable to find common ground. This is the reason why the majority of the PvE guild decided to start something new, completely cut off from the network and the sauce Method management.

With our goal is crystal clear. We'll have to focus fully on World of Warcraft and its PvE content and compete for all # 1s while having a nice guild and raid atmosphere like it was in Method's heyday.

Finally, in a statement on his personal website, Slootbag, the Main Tank at Midwinter, also said to join Serenity. (In English !)

We feel a certain, feverish and wait-and-see hype in the World of Warcraft community to know who will take the place of # 1 in the world between Paragon, Midwinter and Serenity. Can we count on a Method guild that would rise from its ashes despite the loss of many members? We do not know for the moment how many there are exactly to leave the ship ...

Audio Video WoW - WoW - Tensions at Method, emergence of Serenity
Inside - A child alone against all ❯

add a comment of WoW - WoW - Tensions at Method, emergence of Serenity