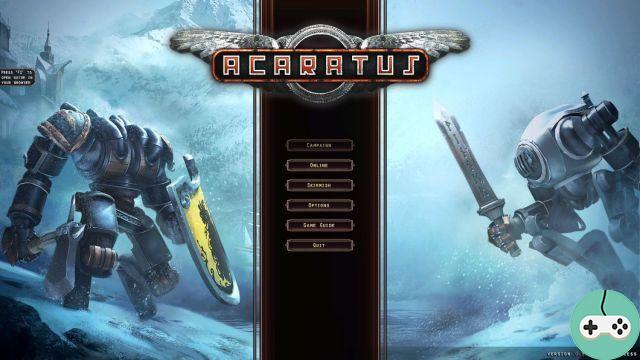 Acaratus is a new game in Early Access on Steam! As a preview, I had the opportunity to travel this new world and accomplish some skirmishes ... note that currently, only single player and online skirmish modes are available. The campaign will be added soon.

Thus, only two game choices are available at the moment from the main menu. 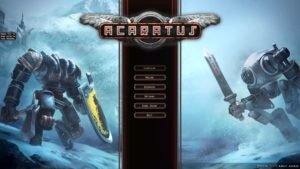 Not necessarily wanting to get into a multiplayer game without even knowing what the game looks like (and few people playing at the time of my test), I decided to try the adventure on the side of skirmishes. At launch, it is necessary to choose from different options: game turn time and difficulty. 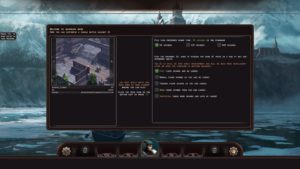 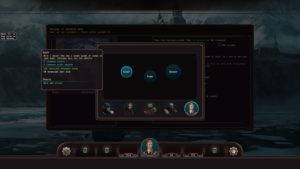 Always before launching the skirmish, I must create armor. I start by installing a kernel and experimenting with the possibilities. Depending on the kernel, I have access to more or less sub-elements: up, down, forward, backward, left, right ... 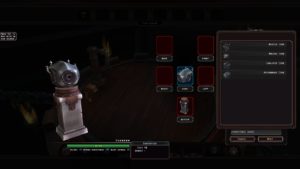 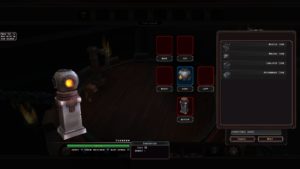 The core is crucial in deciding whether the armor will be flying (with a rotor) or pedestrian (with large or small feet). 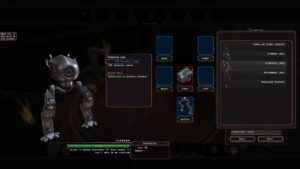 The rest of the customization is based on adding modules that provide bonuses (such as shields or power controllers that will increase the life of my armor or even its mobility) and weapons to defend yourself, whether in contact or at a distance (ballista, ax, sword ...). Despite some bugs (or rather a misunderstanding on my part because, when changing a module incompatible with another choice of module, everything is deleted) I manage to configure an armor that definitely looks like nothing! It's fun to see each new piece of armor change on the preview to the left. 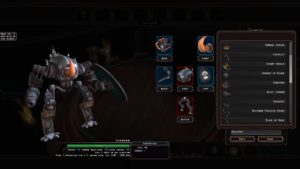 Isn't this GrosOni beautiful? From the preview arena, I can test my active abilities. A good way to see if the configuration seems viable. It is necessary to configure three armors to start my skirmish and thus fill the free spaces in my team. 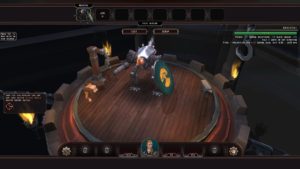 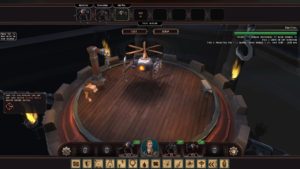 There is still one step before going on the attack: create your deck. There, I admit that I am quite perplexed! 16 cards can be selected, and each card can be taken an unlimited number of times. Since there are 14 cards available, I take one of each and then duplicate two at random. Beautiful deck isn't it? 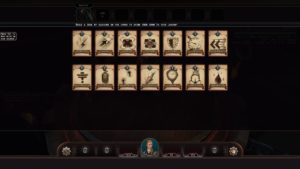 I can finally go on the attack and take action! Four maps are currently available: an abandoned train station, a factory, a snowy landscape, and a forest landscape with ruins. Offering a turn-based play mode, I have a 60 second phase of play to attack the opposing team before it's their turn. 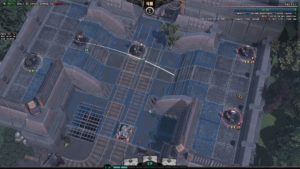 Each armor can move twice or attack. Of course, the capacities depend on the previously installed modules and the units will be able to go more or less far and take more or less damage. The movement area is symbolized by green tiles around the selected unit. 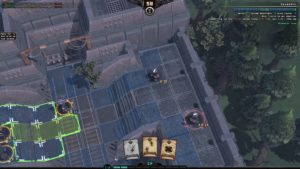 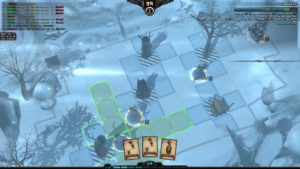 And in order to shoot, it's important to be in the sights and within range. A single click on the enemy allows them to fire or use their contact weapons. 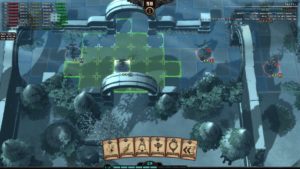 On each turn, I accumulate CP for a maximum of ten. These CPs are used to throw cards from the previously created deck, giving me bonuses for my units or penalties for my enemies. To use a card, nothing could be simpler: just slide it onto the unit concerned. 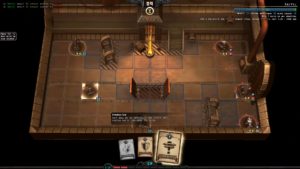 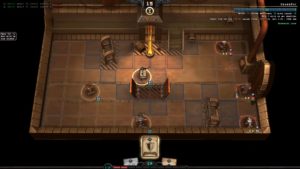 Particularly trivial in easy mode, infeasible in impossible mode, skirmishes are a good appetizer for a game that looks promising. However, it is currently difficult to get a precise idea, not being able to test much. All the mechanics are in place, the armor creation tool is complete, the graphics are nice, so all that is missing now is content (which will arrive with the campaign mode) and other players (who will arrive here). hope with the start of Early Access) to be able to fully enjoy Acaratus!

If you fancy making your own mind, the game is now available for Early Access on Steam: