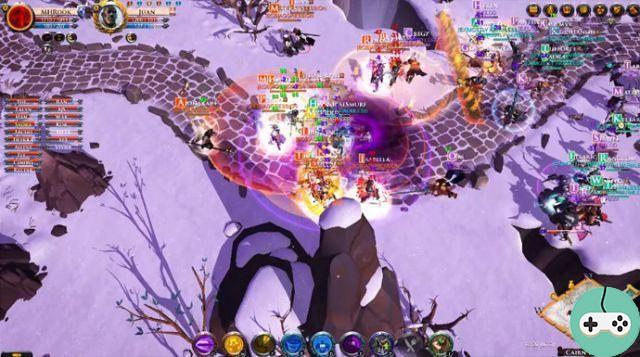 Now that the game is officially released, it is of course normal that content is added regularly!

The Albion Online team is planning a lot of updates and plans to release 3 to 4 major updates per year. These will include both new features and improvements to existing systems. However, be aware that the team is focusing on solving the few small issues currently in play, such as connectivity issues. These were mostly caused by an update to their DDoS protection, but the team is currently fixing the issue.

Back to the updates!

This will be the very first major update. Entitled « Joseph », the latter is scheduled to be released in late September / early October. The main addition of this update is the implementation of "Albion Arena". 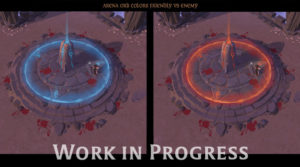 This combat mode is based on a control point capture system. In case of victory, the players will win "Arena tokens", which can be redeemed for rewards in the Arena Shop.

The objects in question will be mainly aesthetic or upgrade objects. The dev team ensures that items earned through the Albion Arena will not interfere with the economy of craftsmanship. They want to add new content to make it easier for players to familiarize themselves with the complexity of PvP, while still making it accessible, fun and loss-free to play. 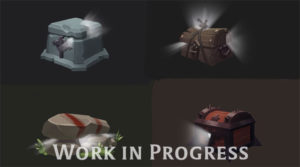 In addition to the arena, the update "Joseph" will bring many improvements, such as:

The second major update is slated for release three months after Joseph, around end of year celebrations.

This update will focus on one of the fundamental aspects of Albion Online:a Guild vs Guild competition. This update will be used to ensure that more players can participate effectively in guild activities. A new system of rankings and rewards will also be implemented. 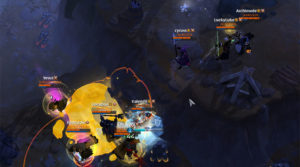 It is with this new update that will be added "The invasion of territories" and, as said just before, the "Guild power rating".

Guilds will receive Ranking Points if they manage to maintain Watchtower Territories. Please note that the Global Guild Ranking will be reset periodically. When this happens, the Watchtower territories will be invaded by NPCs and the guilds will then have to regain control of them by defeating them. The reset will be done at the same time for many territories, in order to prevent the bigger guilds from taking everything from the start. 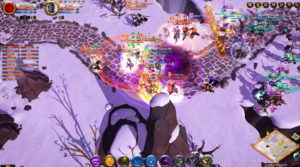 Many other additions will also be present, such as:

Of course, the development team is thinking and already starting to work on what will come next. Since the above two updates are PvP oriented, subsequent updates will focus on PvE content. 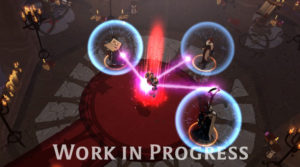 Currently, three features are being studied by the team:

The team would like to point out that what is presented here concerns only the bulk of the planned content, but that many other additions are planned and already in the works!