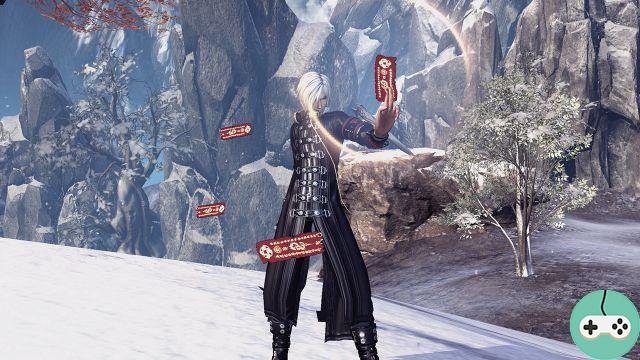 At the beginning of January 2016, a press event organized by NCSOFT took place and one of the major games presented was Blade & Soul! During a 30-minute session, I was told about the launch of the game, including content not yet revealed, and details on many points such as theeSports, and then especially what we will be able to expect in the coming months (the very next few months, so I would say maximum 6 months).

To get started, here's the game launch trailer!

Launch of the game

It's no longer a surprise to everyone, Blade & Soul officially launches in Europe and North America on January 19, 2016, namely today. In order to be able to release the game in these regions, it was necessary to re-adapt the game and NCSOFT clearly states that each region has more or less its version of the game, obviously with a similar core. By different versions, we obviously have the language, but the difficulty is different - we apparently have a higher difficulty than in Asia, following feedback from beta testers.

A clarification to be made is that the character names are linked to the region (Europe, ...), not to the server, in order to have an inter-server instantiated content system (PvE, PvP). 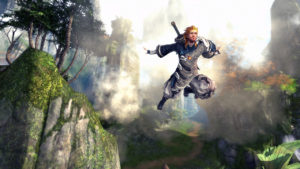 During the beta, players sometimes complained about the lack of high level content, it was voluntary, so we have 2 new dungeons for launch (for example The Horde of Leviathan) which are available in 3 versions: 6 players (normal), 4 players (difficult) and 24 players (easy).

Arena was very successful in the beta, some players have even made tournaments! To give more details on the arena, almost everything is in the talent: the characteristics and equipment are put at the same level, only the number of powers and talents unlocked at high level can make a difference, so it is advisable to make a difference. PvE while leveling up.

Regarding PvP, eSports will also be present for our regions! We will first have "pre-seasons" and then, when we reach the stage of the Asian game, we will have real world seasons, NCSOFT estimates that it will take several years (3-4 approximately) to catch up. content.

The game is launched, but NCSOFT wants to show that they do not intend to be unemployed with their new license: in the coming months, we will be entitled to a lot of new features in the game! They will not all come out at the same time, and there is no precise order announced yet.

Mushin's Tower is an instanced dungeon to be completed solo! It has several floors, each of which has its own unique challenges as well as a training area. For the launch of the tower, we will be entitled to the first 8 floors (there are even more in Asia).

This is an interesting feature that allows players who can not invest too much in the game to browse an instance with challenges. There is still a competitive aspect with saving for each level the time taken to complete it, with the possibility of seeing the times of other players.

We will quickly be entitled to 2 new dungeons and their set of challenges: 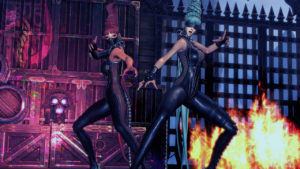 This first dungeon will make you face pirates, including Admiral of the Black Spur Hae Mujin and his 2 female associates. It will be available in 3 versions: 6 or 4 players (Darkblood) and 24 players (Darknight). 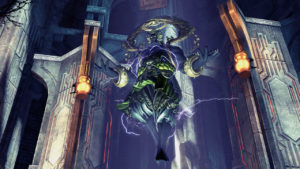 This dungeon will make you face the wind and thunder gods Fujin and Raijin! It has a particularity: the start of the instance is a labyrinth that will change randomly each time you return to the dungeon! There are also 3 possible levels, so as much to say that you will very rarely do 2 similar courses of the Labyrinth. This one only has a 6 or 4 player mode. 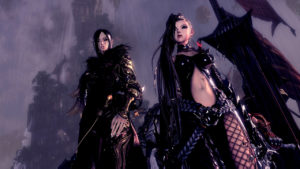 At the launch of Blade & Soul in Europe and America, we only have the first 3 acts of the story available, this should progress fairly quickly. We should also quickly see the maximum level drop from 45 to 50, and the maximum possible level of clans will be increased as well. 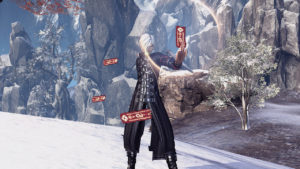 It was really the functionality most requested by players, we will be entitled to Warlock, translated Conjurer in spanish. She will be available for the Jin and Lyn races. This is a ranged damage class where it is possible to perform element spells, but also to summon pets (with a look "slightly" more demonic and imposing than the feline of the Guardians of the wild). To better visualize what to expect, here is the trailer that was dedicated to its Chinese release:

Small anecdote: the developers left clues about this class, especially with the possibility of loot weapons for this one, but players have always believed that it was a bug.

Finally, here are a few more screenshots from the upcoming content: 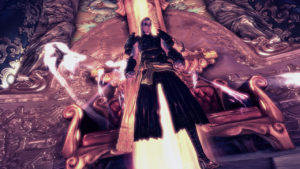 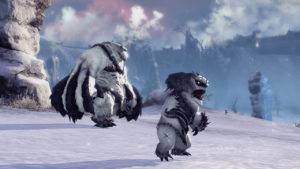 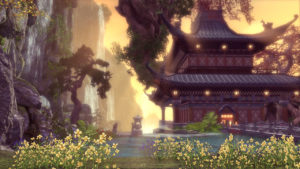 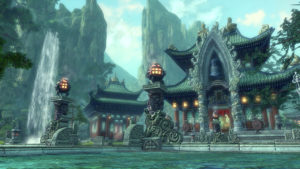 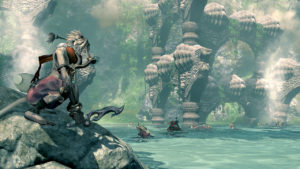 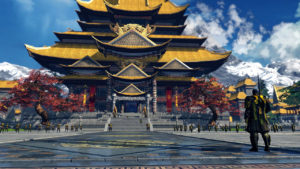 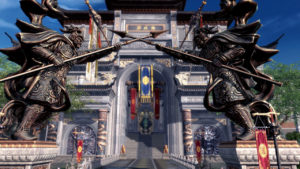 Enough to promise us new content very quickly! What upcoming content are you most looking forward to?


Do you want to be up to date and know all the tricks for your video games? In gamesmanagers.com we enjoy playing as much as you do and for that reason we offer you the best tricks, secrets or tips for you to play non-stop. We offer you quality content and always updated to keep you up to date. That's why, in our website, you will find not only videogame guides but also tricks, secrets and thousands of tips so you can play to the limit. Are you ready to get it? Enter now and enjoy your videogame!
Ōkami - A gem back in HD ❯