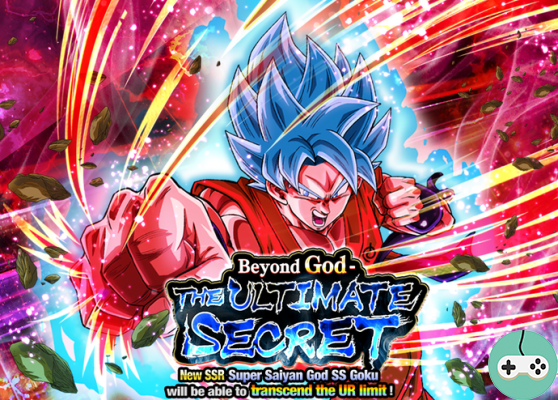 At the moment, there is only one level available on the event with two difficulty levels. Z-Hard level costs 40 ACT for 2

. As you can imagine, the difficulty is not at all the same in the two levels and the SUPER level adds mechanics and an additional opponent. Whatever the difficulty, you will face the following opponents in turn:

Aside from the fact that the different opponents inflict a lot of damage, the difficulty in Z-Hard is not very complicated but you will have to do it again a lot of times if you want to evolve several characters. If you want to go faster, you will have to turn to the second level where you will have to face an additional opponent who has the particularity of taking damage only if you are in special attack.
Let's talk about the team now, as always, there are not 36 solutions because the fights are quite long. I offer 3 mono-color teams, one of which is quite accessible because it is mainly composed of easily obtainable characters:

Some explanations concerning the teams, however, to prepare well and make certain changes if necessary: 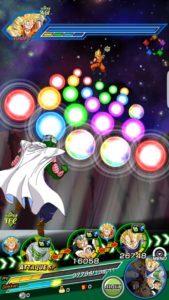 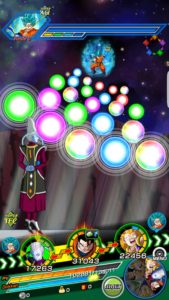 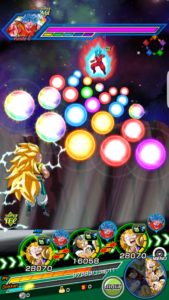 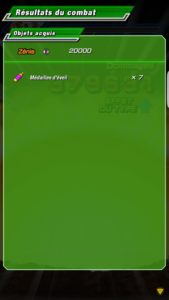 SWTOR - The sniper in detail ❯