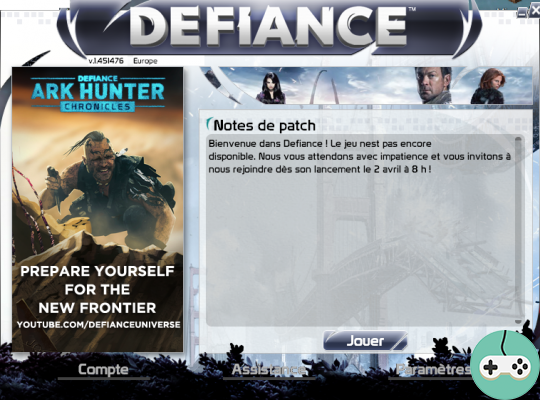 That's it, the long-awaited day has arrived. This Tuesday April 2 finally arrives Defiance, the MMO Shooter from Trion. 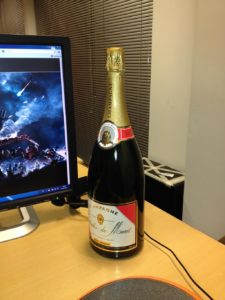 The servers were scheduled to open for 8 a.m. this morning, but the valves began to open overnight, around 1 a.m., gradually, until the full exit. Was I able to log in myself at 7 am, after a fairly short night? And no particular concern was deplored at 8 o'clock, regarding the servers. Hope everything is going as well for you. 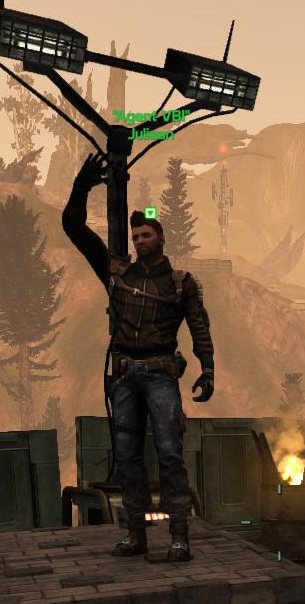 That said, there are still some concerns to be resolved:

Small questions / answers from a developer on the official forum:

Q: I just saw that the server (dedicated to my platform, I'll let you choose) for Europe is accessible, is this really true?
A: Yes, that's probably true. As the final launch time approaches, we are opening the servers on a regular basis for some tests and tweaks. At this very moment, we are working on the latest issues that still affect European PC players and American PS3 players. Understand that it works as we envisioned it: there will always be the last minute typos, right before launch!

Q: Why is my server not available at the moment?
A: Simply because we focus our teams on one type of server at a time. Sometimes the servers will need to be accessible, other times not. This allows us to check the settings by considering a large number of simultaneous players (100, 1000…) without reaching the maximum load for all that (100).

Q: Will you leave the servers open when you're done?
A: Yes, since we will probably get closer to the announced opening time and this will allow space for the arrival of players during the first hours.

Q: It's a reduced launch and you're pigeon-holing Europe once again!
A: No, of course not. Being an Icelandic myself, I can in good faith assure you that we do not intend to pigeonhole anyone. You can look at our volcanoes and our economy if you want to be sure! We are just in the last long hours of work after long weeks and we are using every available opportunity to give you the best gaming experience.

Q: But they're all going to get ahead of me!
A: I'm sure your willpower and skill set will allow you to make up for those few hours ahead of time they've had by logging in earlier, knowing that there is always that risk of losing all of their progress. They will also most certainly need to sleep and you can take the opportunity to catch them when they are in the arms of Morpheus. This point is not supposed to be fishy though.


Q: Too bad, it was not possible to pre-download and the boxes did not all arrive!
A: I have just acquired a gift of omniscience. They will be coming soon! By the way, we weren't allowed to open the pre-download for all platforms and territories and all resellers. We are sincerely sorry and are doing everything we can to correct it.

A first inventory after the release by Nathan Richardsson, where he gives details on some current concerns:

Letter to the community, Nathan Richardsson

In this letter to the community, he first explains that the team is proud of their baby, and that the release of Defiance has been as amazing as they had hoped. However, they do not intend to rest on their laurels and are well aware of the work they still have to do. In particular certain concerns, such as for example:

In this letter, Nathan explains that the team remains focused on the known concerns of the game, staying alert to changes and constantly reassessing priorities. He also specifies that despite the light and fun way they talk about the game does not in any way mean that they do not take their concerns seriously. They just feel that if you can't laugh at yourself, take yourself too seriously, you can't do what you do with joy or passion. And it shows in the experience that others receive.

After the top 4 problems of yesterday, let's take a look at today's top 4. This does not mean that those of yesterday are forgotten, of course.

Let me know if you notice any other bugs, have any other concerns, that I update the list of known issues. An entire forum is dedicated to them.

Do not hesitate to participate on the forum, share your screenshots or videos. Small games (for the honor, without necessarily rewards) will be set up soon with the challenges, start heating your weapons and quads. 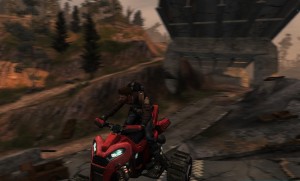