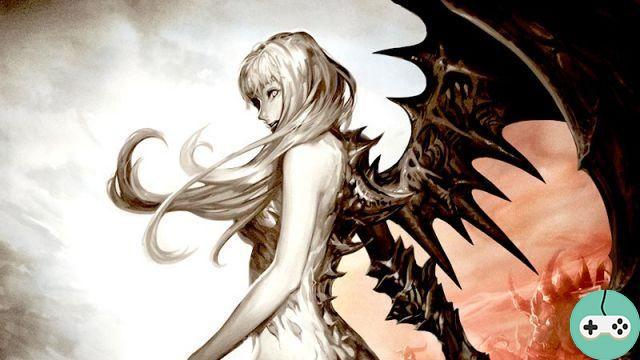 On January 15, the Devilian servers closed a few hours for the implementation of version 40.1.4.28 of the game. The numbering of future patch-notes has been adapted for more readability in 1.1; 1.2; ... This update is accompanied by the patch note 1.2 which we have translated. 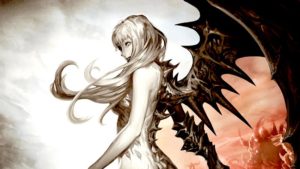 Note: With this update, skills have been reset. You will have to reassign them before setting off again to face your opponents.

Note: An issue has been identified with blue guild boxes that do not drop gold bars. This is unintentional and the team is working to fix the issue for a future patch. During this time, do not open these boxes. An additional box will be distributed to anyone affected by this problem.

A new way to show off your skill level in Nala is on the horizon! We are pleased to announce that the guild tournament happened in Devilian. Following a series of PvP battles in 20 vs 20, the 4 best ranked guilds will be able to oppose in order to win many rewards in archicorindons every Sunday. With four levels of rewards, your guild ranking in the guild tournament of the week will determine the amount of Archicorindons each participant in your guild will be allowed to receive. The higher you rank, the more you will earn!

Prepare well, the first tournament will start on January 24th. The victories during the week of the 24th will count from Monday the 18th for the ranking of the guilds.

Player stats have been adjusted to allow them to participate in Guild Wars and Guild Tournaments by adjusting their level.

SWTOR - Rise of the Hut Cartel