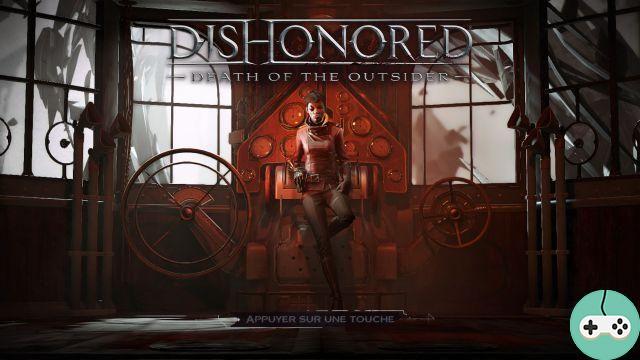 A few months after having painfully put Emily back on the throne, what a joy to find the rich world of Karnaca for new adventures and therefore new infiltrations in Dishonored: Death of the Outsider, the standalone DLC of Dishonored 2. This time, no longer a question of simply putting an end to the conspiracies against the crown, but only of killing a "god", the Outsider, who has been at the root of all of Karnaca's problems for a millennium. Just that and it's already pretty kiffant. Bethesda and Arkane offer us here a challenge that meets the expectations of fans of the game and the universe, successful or not, this is what we will try to see. 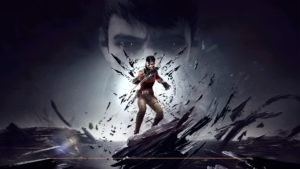 In this new adventure, players will play as Billie Lurk, one of Dunwall's most famous assassins. Alongside Daud, his old mentor and legendary assassin, Billie Lurk will undertake the greatest assassination ever orchestrated: to kill the Outsider, an almost divine being involved according to Daud in the darkest moments in the history of the Empire . As players move deeper into the grimy suburbs of Karnaca in an attempt to unravel the mystery of the Outsider and uncover its origins, deadly clashes will follow one another, they will uncover dark ancient powers and must make decisions. difficult ones that will forever change the world around them. 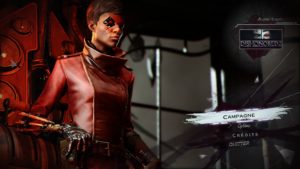 We are indeed in Dishonored and in a Karnaca that we are happy to find: an alternation of filthy places and mundane palaces where the bourgeoisie exploits the people to the maximum (and in a particularly gloomy way), guards on every street corner , many mysteries which perhaps hide a greater one. Dishonored obliges, the simplest way is not necessarily the truth of the story. 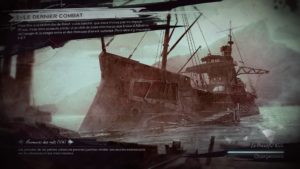 A small change however, but which can have more important consequences on your adventure: the world in which you play is not corrupted or at war as it was in the first 2 episodes. Ten years after the 2nd, peace reigns in Karnaca even if you will hear some people regret the old days in their conversations. Of course, social peace is far from assured and social struggles are at the heart of this world. Billie Lurk, as an abandoned child, is the symbol and you as a player will be able to perform some more social missions. Killing a guard, even if he is stalking you because of your past misdeeds, may seem a lot less moral here than for Emily or Corvo. Social combat, combat against a demigod, and combat against an order which represents him are intimately linked in this episode. And it will be necessary to carry them out to move forward.

In the various missions of this opus, it will of course be necessary to solve various problems to validate the continuation (no, no need to search, we will not reveal anything to you) and continue Billie's adventure but the game also offers you to fulfill or not d other missions in the form of contract and investigation, therefore optional. These will push you to search the level from top to bottom to discover its various mysteries and to perform the actions requested in the contract, in order to earn some money. It is of course possible to do all the missions in different ways, by different paths and in a peaceful way or not. Dishonored fiber is still there. 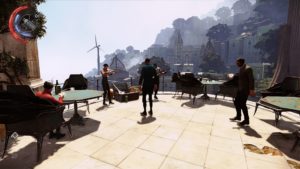 Like Corvo and Emily, Billie is given powers from her mentor Daud, not the Outsider. Their use is therefore inevitably different and this will have a huge impact on your gameplay. You will not have any more mana to manage (goodbye to mana potions) and your power gauge is recharged automatically. You just have to wait a little while hidden in the shadows and voila, the gauge is full. So at first glance it looks a lot cooler, but don't let that first impression fool you. Indeed, using the powers is expensive but, above all, it limits them in time and in their sequence. In addition, you only have 3 that you cannot evolve. Ah it was the good time to have the luxury, like Corvo and Emily, to be able to make massacres or to slip under the backs of the enemies. In use, and because of their limitations, you will quickly see that it makes you much less powerful. The game is suddenly much more complicated by choosing a murderous path, I strongly recommend infiltration, at least for the first part. Knowing that you can do the second part with much more powerful powers from the second as a gift for a ++ part.

Here are these different powers: 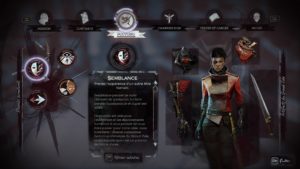 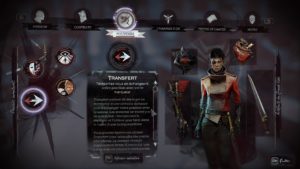 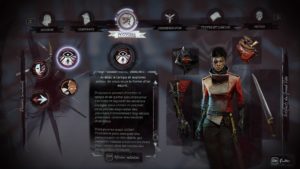 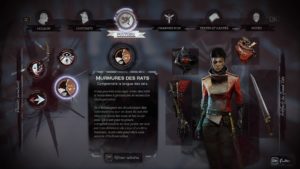 Weapons and charms a bit different

Billie is also entitled to an arsenal of weapons, such as an electric stun or even mines, balls to distract, a few small novelties but, apart from the stun, I rarely used them. In the underground shops it is always possible to improve them. 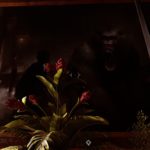 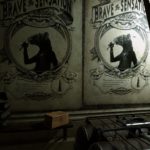 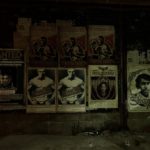 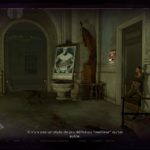 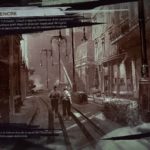 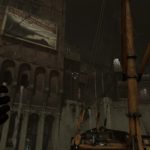 Bone charms are also still relevant today and in very large numbers which allows you an outrageous customization of your characteristics that compensates for the lack of rune and customization of powers. Do not forget to equip them, to read their positive and negative effects well and to change them according to your approach of the situations which you will be confronted with. Later, you can mix them like in 2. You can of course wear more by purchasing upgrades in the Underground Shops in a system similar to the last episode.

Here again, the differences push you more towards the path of infiltration or much more simply towards a grayer gameplay where, depending on the situation, each possibility of murderous or non-lethal resolution can be considered without raising a conscience issue. . This is especially true as it does not affect the storyline or the universe. Billie is less important in the universe around her than Corvo or Emily and so much the better. The story will run the same whether you choose to kill everyone or not, only the recap of each mission tells you your choices. But don't worry, there are still plenty of different routes to explore in the story, and each mission can be completed in a number of different ways, including conclusion of the adventure.

This rediscovery of Dishonored with a new gameplay and a new story really excited me and will fill the fans of the license while waiting for a next opus or another Bethesda / Arkane game of the same caliber. For the padawans of the license, if you like infiltration, steampunk universes and a little dark stories, go for it, you will not be disappointed and if you liked it, go discover the 1 and the 2 it is them also small jewels.

The game is available on PS4, Xbox One and PC!

Audio Video Dishonored: The Death of the Outsider - The Assassination of a God
SWTOR - The Datacrons of Nar Shadda (Republic) ❯

add a comment of Dishonored: The Death of the Outsider - The Assassination of a God