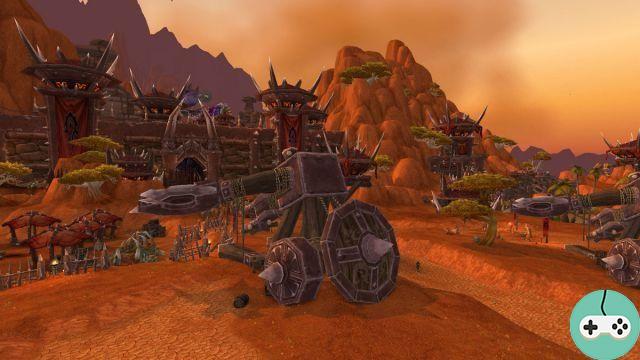 5.4 is currently on the test server, and this update announces quite a few changes, some big, some less significant, in the way certain classes are played. Let's take a look at all of this in detail (it's basically a translation of the summary done by Ten Ton Hammer). You can also find the 5.4 patch notes on the official website. 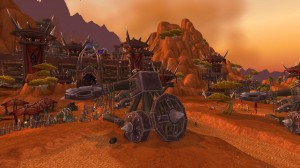 The Druid will undergo many changes, here are the three main ones:

Mages will only see a few minor changes, such as area skills that will have their damage increased in PvP situations.

The most significant change is that Shadowform loses its 15% damage reduction, but instead allows 60% increased armor.

For the complete, I remind you that you can find the 5.4 patch notes on the official website.

What do you think ? Are these changes necessary for the evolution of the game?