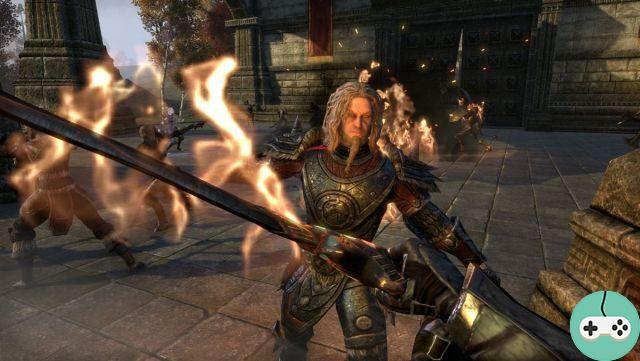 Let me introduce myself: Geofraynils, player with fairly significant playing time, formerly on SWTOR and currently on TESO within the Furax guild. I'm a math student, in the process of becoming a teacher, and just wrote this article for the community.

This article aims to introduce a series of articles which will give some explanations, as precise as possible, trying not to lose anyone on the way on what is theorycrafting sometimes called theorycraft (or theoriecraft in spanish - note that this spanish Spelling is used very little). I will start by seeing what are the different definitions and a little vocabulary. We will come back then on how to do theorycrafting and on theorycrafting on a game in particular: TESO, even if this article is not currently focused on it.

What is theorycrafting? This is a against !

Let us clarify a little. It is an Anglicism. Which means that this word comes from the English language.

It originates from discussions among Starcraft players about the best strategies to adopt to win, without even having tested them. These are the first theoretical elements which participate in theorycrafting. The term then spread and was used for other games, changing the way some players play, especially those aimed at competitions.

One of the first games that influenced him the most was World of Warcraft. Having never played WOW at a high level, I would not know how to detail this point of view. All that can be said is that "new" terms have appeared or have been linked to theorycrafting, in particular the classics: CD, GCD, CT, Proc, Buff, Debuff, Gear .... and many others. We will detail later what each of these terms means if you do not know them.

Now you know where this word comes from but you do not yet know its full meaning (all that to say that I have not yet given the definition). The problem is that according to Internet users, different definitions exist. Here are some definitions:

They are beautiful my definitions aren't they? But what can we learn from it? Personally I keep this information: 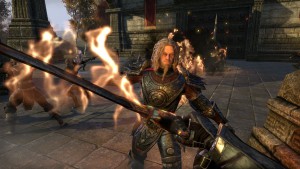 Contrary to what one might think, theorycrafting does not only concern the DPS but also the healers and the tanks to either increase / maximize our healing, or maximize our damage reduction and aggro (threat).

Note the absence of an official spanish definition. This is explained by the fact that the so-called player vocabulary is still little recognized in Spain by academics (those who decide what to put in the dictionary (s)).

Now let's move on to some loose vocabulary related to theorycrafting:

This concludes this first article. I will come back soon with a more precise article on how to do theorycrafting at different levels and .... don't forget: above all, only the pleasure of playing counts and not just the numbers!

Add a comment from ESO - Theorycrafting: what is it # 1