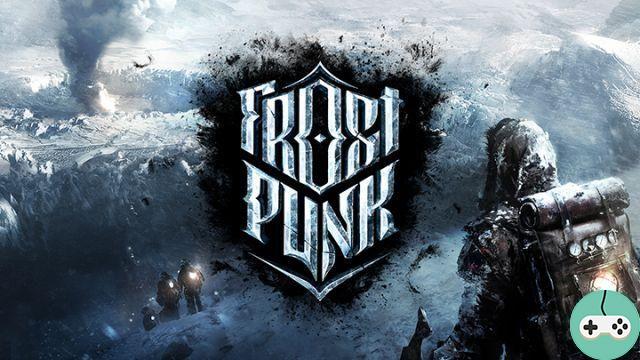 Frostpunk, a management simulation game developed and published by 11 bit studios, was released on April 24, 2018 on PC.

The game is set in an alternate timeline to ours, in 1886, as England slowly leaves the Victorian era to enter the Belle Époque. Sadly, the climate is changing and the world is entering a sudden and brutal new ice age causing millions of deaths. It is then that the survivors leave in the direction of huge heat generators built for the occasion in an attempt to survive. 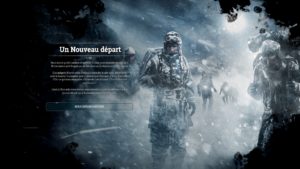 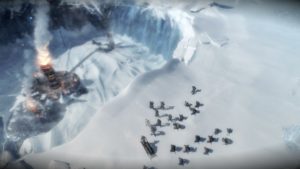 The player is in command of the leader of a group of survivors who have found one of these generators. He will have to manage these survivors and develop a new society there.

So we start our adventure with ... nothing. If not the huge tower serving as a heat generator and a warehouse. So that's what you'll have to manage to get the members of your group to survive who, like good humans, will spend their time complaining or making demands. : D.

The game is a management game, but survival will take precedence! And for that, you will have to make choices, sometimes very difficult, by enforcing laws and decrees. These choices will be crucial in the way you develop your “city” and the direction that its management will take. Because the choices while being final will have both beneficial and negative effects.

For example, you are going to have to choose what to do with the dead. You can choose to bury them in a cemetery, with ceremony, etc. Or choose to keep the bodies so that they can be reused if necessary (organ donation, etc.) The first choice will allow you to build a cemetery, increase hope and avoid any risk of disease, because the bodies will be buried . But in return, with each death, several people will be absent from work for the funeral and you must imperatively build a cemetery. If you choose to keep the bodies, hope will decrease, discontent will increase, you will have to dig an icy pit far from any source of heat, but in return, you will be able to use the bodies to save people who are still alive, thanks to the organ transplantation. 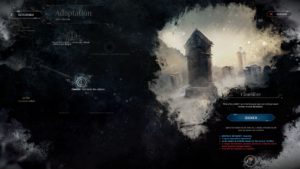 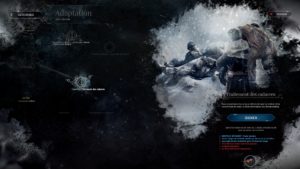 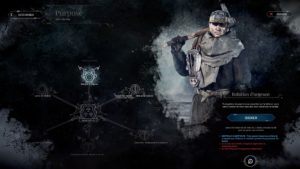 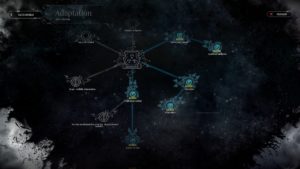 I took this as an example, but throughout the adventure you will have to make this kind of choice, sometimes very painful. For example, make children work or send them to a shelter, try to keep seriously ill / injured people alive or perform radical acts such as amputation or euthanasia, open or not combat arenas, etc. .


Later in the adventure, you may also choose a path forward for your people, order and discipline, or faith and spiritual strength. Because surviving is good, but if you survive without a goal or a reason to live, what good is it? 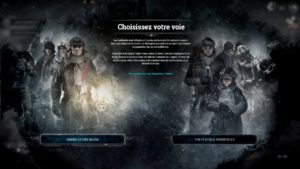 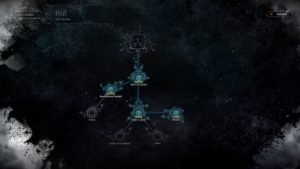 All of this will allow you to manage the two most important stats in your game, which you need to constantly monitor: Hope and Discontent.

These two statistics are closely linked: often an increase in one will decrease the other, and vice versa. Each of your actions, your constructions, each of your choices (laws, decrees, etc.) will influence these last two. Random events can also drastically change them: for example, if your expedition teams stumble upon another completely derelict city with all of its people dead, it will lower your own people's hope at the risk of bringing them down completely. to zero !

The slightest action can tip the scales. If your citizens are hungry, discontent will naturally increase. But also don't go creating too many buildings to feed everyone, otherwise you won't have enough citizens to work in the other buildings and / or there may be thieves if you have too many reserves. of food. Having a cemetery built and authorizing funerals will allow your citizens to “recover” from the deaths and give them some hope.

If hope is too low or discontent is too high, you risk seeing your citizens go into a spin. They risk stealing resources, not going to work, fleeing your city to try their luck elsewhere, or even simply staging a coup to kick you out of office and exile you. 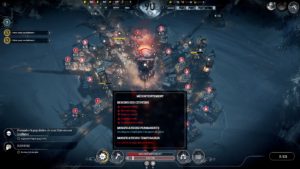 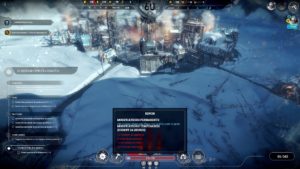 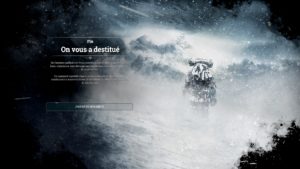 The rest of the game is similar to what can be seen in the vast majority of management games. At first you will only have access to very little and you will need to unlock new buildings / possibilities through research. These range from the discovery of new buildings to the possibility of improving existing ones, increasing their efficiency, reducing the resource cost of buildings that use them (for example, reducing the coal cost of operating the heat generator ), etc. 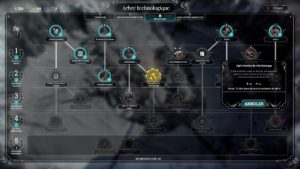 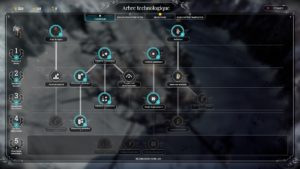 The game also offers an "economy" panel in which we can see all the statistics of your city, such as the efficiency of your buildings, the status of your citizens, the daily use / harvest of resources, etc. It is even possible to display a graph to see the evolution over time. 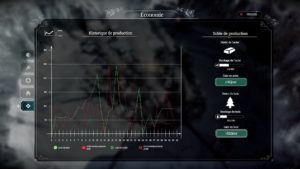 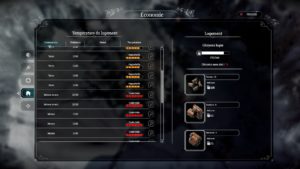 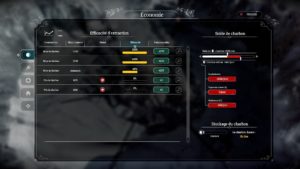 The construction of buildings is also quite classic from what we can see in other games of the genre. The notable difference lies in the heat management side. Indeed, some buildings will stop all production or simply stop working if they are too cold. This is, for example, the case of health centers which will be unable to do anything in a polar climate. 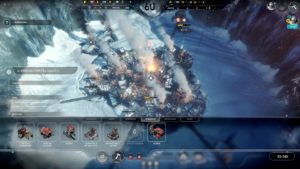 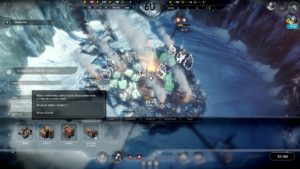 Temperature management is also one of the important elements to be concerned with during the adventure. There are 6 temperature levels, from hottest to coldest, namely:

Each temperature level can bring its share of problems, apart from the “comfortable” level. The colder it gets, the more your citizens risk getting sick, or even having frostbite (which can lead to the amputation of a limb, making them unfit for work), or even cause them to die of freezing. As said above, the buildings will be able to stop if it is too cold; as for the others, their production will decrease. 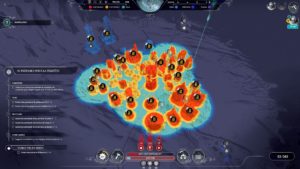 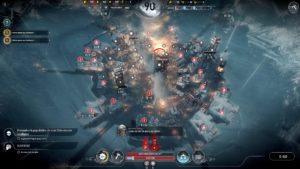 FrostPunk is a very good management simulation game. The “moral choice” aspect is a good thing, in addition to offering different ways of playing depending on the choices. The game offers a good difficulty, which can be resolved at the start of the game. We are entitled to a "scenario" mode, which will make us follow a story with specific objectives to perform, but also the possibility of playing a classic game in which you are free. In terms of replayability and lifespan, the latter is very substantial, due to the different modes of difficulty, moral choices and random events.

add a comment of Frostpunk - Winter is here, and he's not kidding