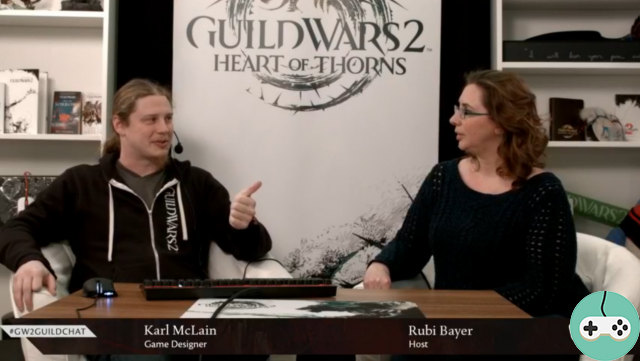 This week's Guild Chat show was mostly focused on the upcoming Guild Wars 2 balancing update. In addition to that, Josh Davis posted on the official forums a few changes that are going to take place in PvP gear. 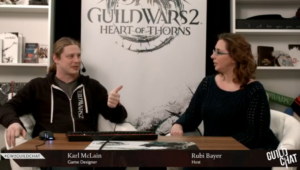 You should know that the changes to the equipment are not necessarily final because the changes are easily reversible. Two runes are going to be removed, namely the durability and mercy runes. The Demonic Summon Sigil will be removed and the Energy Sigil will be changed (5 seconds stamina rather than 50% stamina regeneration).

Amulets have also been removed: military, colonizer, celestial and Sentinel. However, new amulets will be added (names in English):

In addition to the class balancing that you can see below, we have had changes on other elements of the game: the hang glider will not be added on the WvW so as not to change the game mode and the slowness and speed will no longer affect the resurrection and killing.

Now let's come to the changes to the professions that were at the heart of the show:

The Elementalist has mostly suffered a nerf from PvP. ArenaNet admits it was way too strong with the additions that came with HoT.

The engineer becomes a little more Swiss Army knife compared to the kits to the detriment of his survival.

The Guardian's survivability has been increased at the expense of the damage / control he inflicts.

The mesmer's biggest change comes from euphoria, but luckily if you stick to your spells you can still be just as effective.

Offers another class the ability to be able to quickly remove the benefits of a watch.

The Ranger / Familiar link as well as the support function of this class have been improved.

The ghost becomes rather balanced. Self-attack is a justified nerf and some spells have been adjusted accordingly.

The thief has been greatly improved in terms of damage but also survivability.

The Warrior gains defensive benefits as well as reduced loading time on many of these skills.

You can find the replay of the Livestream in the link below. The YouTube link will be added as soon as it is available.

SWTOR - Thoughts of a Politician ❯