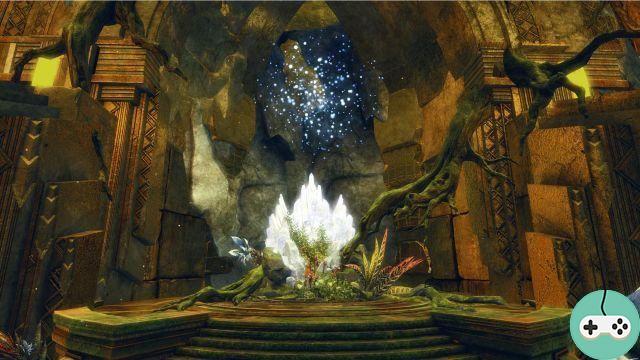 This week, the development team looks back on one of the new features of Guild Wars 2: Guild Halls. This article will give a brief overview as well as the program of the week on this new feature. 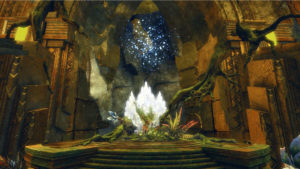 Objectives have been assigned to the team responsible for designing guild halls, such as improving the visibility of guilds or the gaming experience of guild members. Over time, these objectives gave birth to 6 pillars: 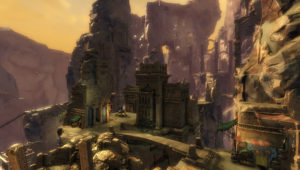 The new guild halls were once secluded residences on the outskirts of the Maguuma jungle. To take possession of your hall, you and your guild will have to face several trials (discoveries of sites, hordes of mordrems, ...).

Upon exiting the expansion, two guild halls will be available:


Point of Interest and dedicated article

This week, Josh Davis and Rubi Bayer will host Link Hugues, Jon Peters and Jessica Boettiger to talk about the implementation of guild halls. This new episode will take place at 21 p.m. on the official Twitch channel.

In addition, dedicated articles will be published on June 18 and 19 on several features of guild halls (we will be there to relay the information of course):