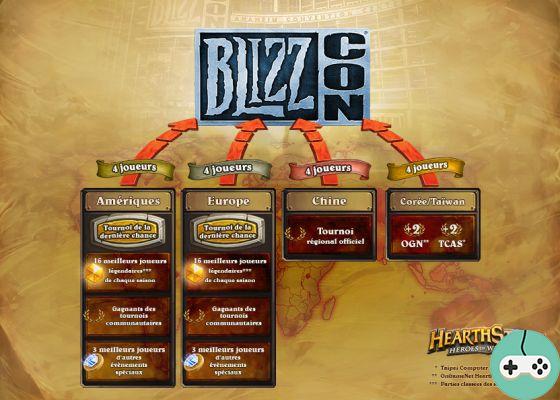 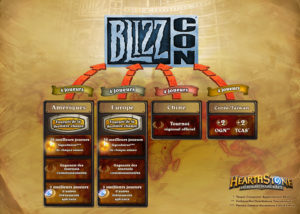 Blizzard (via Aratil) has posted the procedure for participating in the World Championships in HearthStone. The finals will take place at BlizzCon 2014. This tournament will therefore be "BO5". The BO5 or "Best of 5" is a fighting style where 2 opponents face each other until they have 3 points, or 5 matches at most for each encounter.

This first Ranked Play season will see the best players from each region (North America, Europe, Korea / Taiwan and China) compete to determine the next Hearthstone World Champion.

Good luck to all participants !