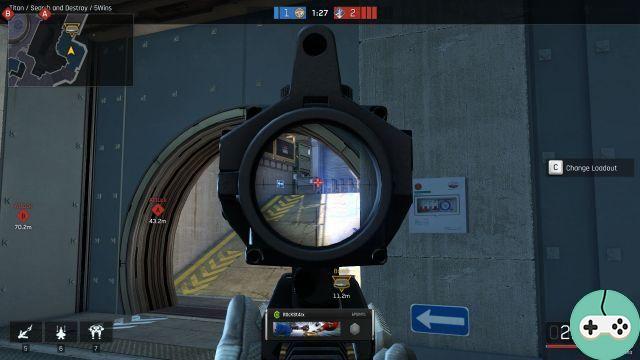 After a release in Korea in 2016, Ironsight is a new FPS currently in closed beta for Europe and the United States, published in our regions by Aeria Games / Gamigo.

In 2025, two factions are opposed to take control of the last natural resources of the planet, the NAF (North Atlantic Forces) against the EDEN (Energy Development Enterprise Network). In this merciless war, we take on the role of a soldier bearing allegiance to one or the other of these factions. In itself, nothing changes in the uniform, except the color. 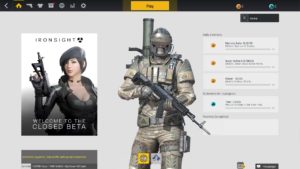 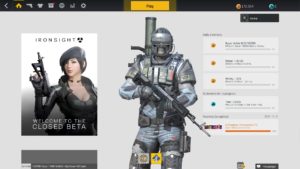 A quick tutorial describes the controls before embarking on the first battle. On this side, very classic, the character advances with WASD (American keyboard), he squats with C, jumps with Space and sprints with Shift. The left click triggers the shot while the right puts or removes the sight (no need to hold down to keep it). 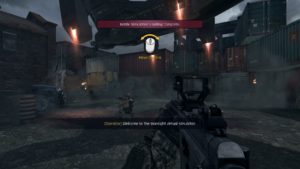 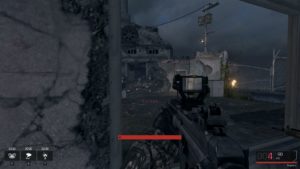 Each character has three sets of gear called Loadout, with switching between them being possible in part to suit the situation (F1 to F3). A very large arsenal is available, with weapons unlocked and others to purchase for primary, secondary, melee, lethal and tactical weapons (the site advertises over 100 customizable weapons). Weapons have levels, allowing more effective accessories to be added (the silencer is only installable at weapon level 23). Everyone is free to choose a set that corresponds to them or simply do with the three sets created by default. 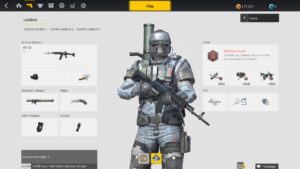 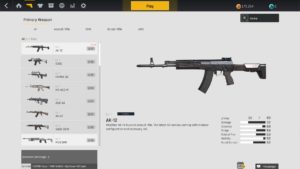 Where Ironsight innovates is with its strategic operation drones which are of different types, offensive or defensive. Depending on the choice of drones, they will inflict sky damage, help detect enemies, come in support on the ground, carry out a bombardment ... There are currently 7 drones in play, each player having to choose only three in each of its loadouts. 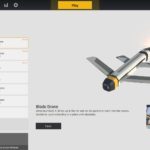 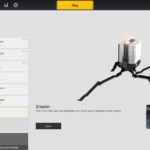 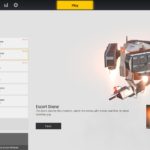 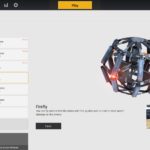 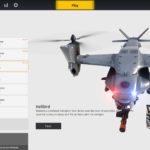 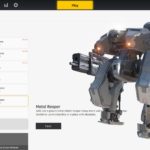 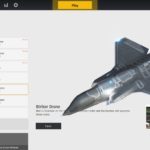 The drone must of course be controlled afterwards to operate. 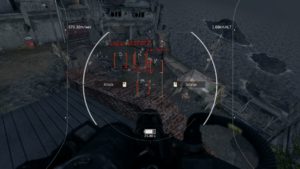 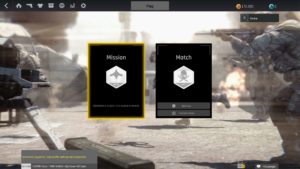 There are currently not many missions, only the tutorial. So do not wait to enjoy PvE content, the entire beta can be discovered online, against other players, in one of the three "Team Deathmatch" modes (eliminate the enemy and win by score) , "Secure Point" (victory by capturing one of the randomly chosen points) and "Search and Destroy" (destroy or secure one of the two objectives to win). 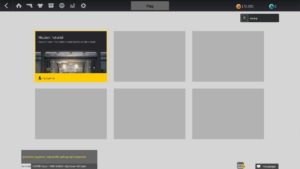 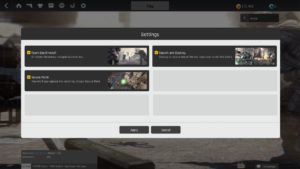 The official site announces a FPS "unique in its kind", I admit not having felt this originality too much. Despite this idea of ​​drones that looks good on paper, once in play, I found myself in a very classic shooter, death is rapid and violent, coming from nowhere. Speed ​​and precision are essential to survive and drones are little or little used. At the same time, why bother with something that you don't necessarily master very well when guns are so good at killing? 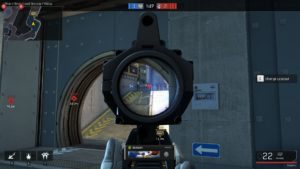 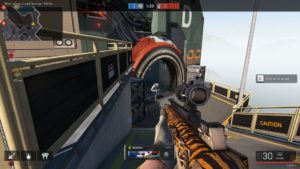 Most of my games were reduced to trying to locate the enemy only to fall under a bullet fired at my back. 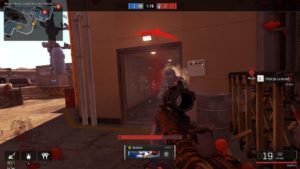 The graphics, produced under the Iron Engine, are correct without being stunning. There is above all a very "macho" atmosphere, in the dialogues, the interface, or during this coarse victory dance where the soldiers boast while holding the parties, I find that a little out of place. Without a filter to prevent certain expressions in pseudonyms, not very clever players have taken advantage of it, generating racist or sexual pseudonyms. 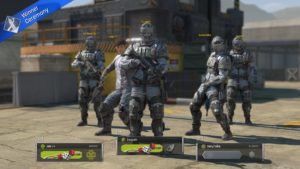 So I was not really convinced by Ironsight, which for the moment gives me the impression of being a fairly banal FPS that does not stand out. In spite of everything, will he be able to convince part of the community to find his place in the market? The future will tell. You can make up your mind by registering on the official website, ironsightgame.com