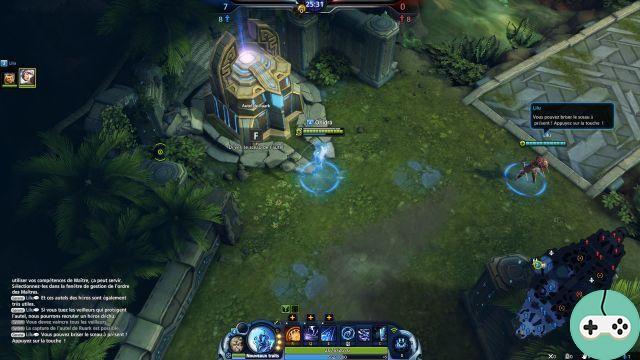 A new beta phase was conducted this weekend on Master X Master, NCsoft's MOBA integrating PvP components but also, and this is a first for a game of this type, PvE components. During this test phase, we were able to access the Titanic Ruins map (players versus players in teams of five) as well as Ranked mode. All Masters are available with two brand new Masters: Nedien and Tulam. 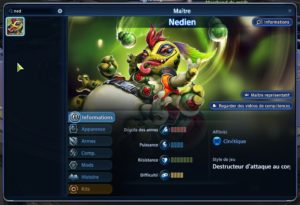 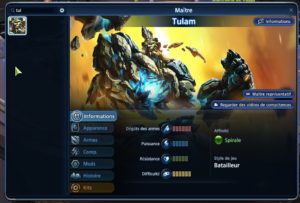 The game begins with a short tutorial phase presenting the controls, available in two modes. I opted for the recommended keyboard which corresponds more to my playing habit. The character moves with the WQSD keys (it is necessary to switch the keyboard to American mode because it does not automatically activate in AZERTY on ZQSD ). The main attack is on the left click, I have a dodge on the right click. Skills launch with A, E and R, I can jump with Space and interact with F. 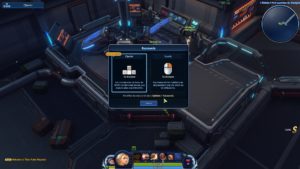 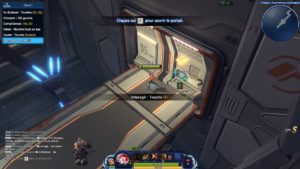 Once a mini-boss is killed, I get my rewards, mods, medals, gold ... 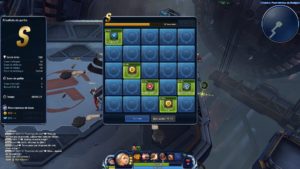 Then I land in the central hub of the game, the bridge, where all the characters intersect. There are people and I can group, chat, join a guild, make myself proud with my special appearance ... There are different merchants, a bank to store your items and a jukebox to choose your favorite music, requiring tokens , which will subsequently be heard by all players. 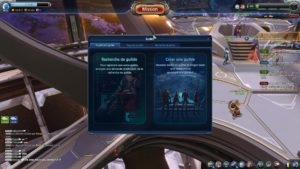 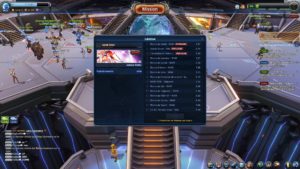 The players appear by embodying the appearance of their representative master, to be freely chosen from among the acquired masters. I hesitate for a long time between appearing as a cat, a worm or an owl. I'm in an animal mood on this day. 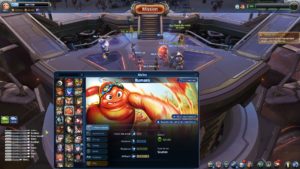 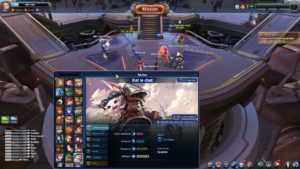 There are masters from many NCSoft licenses (Lineage 1 and 2, Guild Wars 2, Aion, WildStar, Blade & Soul), they are all of one type (support, assassin, sniper, colossus, commando, summoner, battler, destroyer and melee attack destroyer) and linked to one of the three affinities (spiral - green, ardor - red, kinetic - blue). Skills can be improved with gold, decreasing MP consumption, increasing range or even reducing cooldown. Masters are customizable with mods, which increase modal efficiency along three axes: defense, attack, and support. 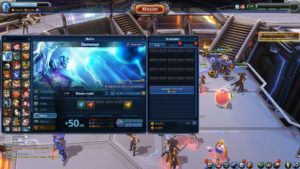 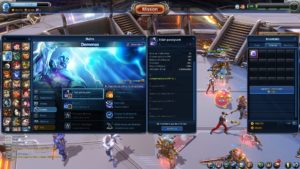 These mods can be obtained directly as rewards or are to be created in exchange for medals. 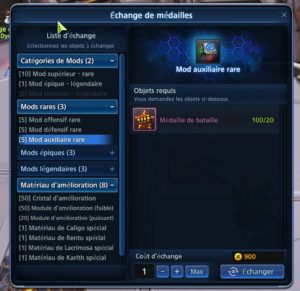 Totally at random, I choose two characters and embark on the Titan mode tutorial. This 5v5 card puts us on a three-line card: 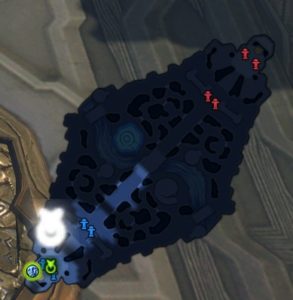 On either side is a titanic core. To win, you must either destroy the enemy core or reach 1000 points, all within the allotted time of 30 minutes. Otherwise, the victory is decided by the number of points. Servants appear every 30 seconds, titanites, they will automatically attack enemies. Killing them earns points, but it is especially the enemy Masters who are worth it. Every 100 points, a Titan appears, a unit that inflicts heavy damage in particular on enemy defenses (towers and the core) and which stupidly rushes straight through the middle line. 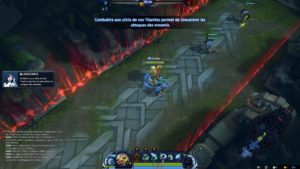 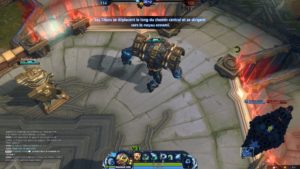 Three types of Titans are based on the same affinities as Masters (which must be taken into account to inflict more damage). When a Titan dies, it leaves behind a shard that must be brought back to base. If the carrier dies, the enemy team can steal it. Once several shards are reported, the team gains access to an embodied Titan who will be led by a player following a vote. Of course, this centerpiece of team strategy must be used at the right time and the Titan protected. 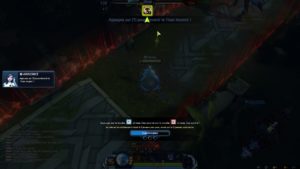 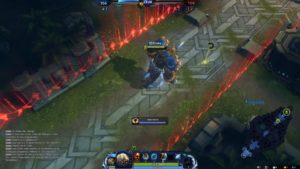 As we fight, our Masters gain experience, which accumulates to level up. Thanks to this, we get points to improve skills (requires returning to the base thanks to the return skill, B). Knowing that it is possible to change the Master at any time (10 seconds later to change) with the mouse wheel, the two Masters benefiting from the progress. 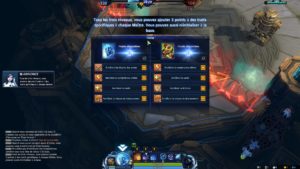 Other bonuses are to be taken into account on the map such as the view of the Titan, which offers a breathtaking overview of the actions in progress or the altar of heroes who, once rid of its watchmen, summons a fallen hero , Adaman or Ruark, a more powerful unit that is better to have on your side. 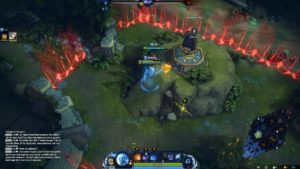 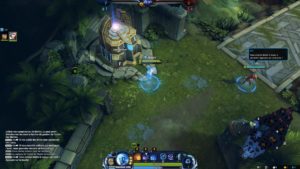 There are also creatures more powerful than the Titanites like the Kings of the Rivers and finally the Guardian's Room, a mini PvE dungeon guarded by a beast. By successfully defeating it, you will give birth to a Titan. 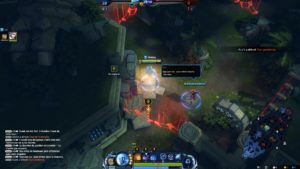 Here is a summary of the number of points per share:

And, by way of conclusion, an official video presenting this map:

I remain on my first impression, Master X Master is a promising MOBA with innovative mechanisms. The possibility of leaving with two masters, and of changing depending on the situation, offers great adaptability and a situation can change its outcome at any time if for example two DPS pass as healers. Of course, as always, success depends above all on coordination within the team, here even more. Note that the PvE component, which interests me the most, was unfortunately not available for this beta event, nor the mini-games. If you're interested, I invite you to take a look at our other previews from previous events here and here.

If you want to play in the next phases, subscribe to the newsletter of the official site, they have simply invited all registered during this session. So you should have a good chance of playing the next one!