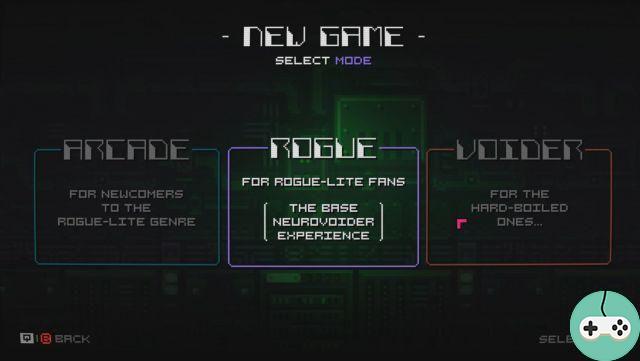 The independent scene is on the rise with the start of the school year. This time, we're going to talk about Neurovoider, a spanish game developed by the Flying Oak Games studio. Mixing several styles of play, it makes it a pretty solid game but it lacks some pretty important functionality all the same for the moment. 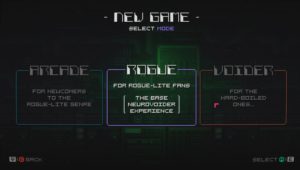 Humanity is no longer in Neurovoider and robots now rule the world. However, human brains have been preserved to turn the tide of the world. Even if the human species is eradicated, there is still a way for it to take revenge: board a robot to go and smash the robot with missiles and plasma balls!

You will be able to play as three different characters, each with specific characteristics and gameplay: 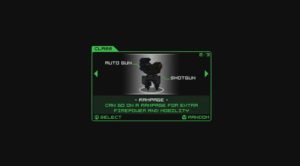 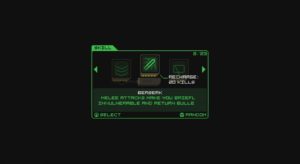 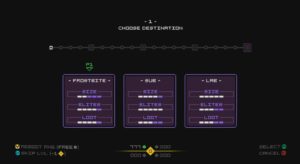 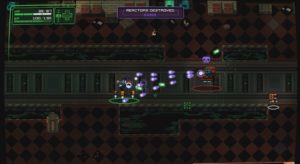 The game itself skillfully mixes rogue-like, hack & slash and twin stick shooter. The twin-stick shooter represents the way your character will move. In Neurovoider, the left stick will be used to move and the right one to aim on a 360 ° circle. Even if the handling is quick, it is still hard to master, especially if the title is very dynamic. For Hack & Slash and Rogue-Like, they are mostly defined on how enemies and levels are generated. I had in some parts that I was able to play, enemies that literally destroyed me without me being able to do anything at all. Hello Isaac or FTL fans.

However, between each level, you will on the one hand have the possibility of equipping yourself with the various objects that you have been able to recover, whether on your enemies or in different boxes. Even if the luck is not there, you have the possibility of creating new ones (randomly) by recycling your old objects. You can also increase the level of your current equipment to strengthen your robot. Each of the robots has two weapons and three pieces of armor that will each have an impact on your stats. With each change, you can quickly see the effect of the equipment on your robot. For weapons, it's even better because in addition to knowing the damage inflicted, you can also see the animation which in some cases can be important (gameplay change, ...). 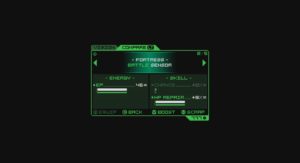 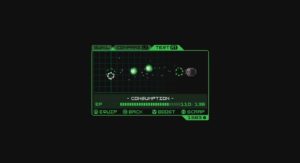 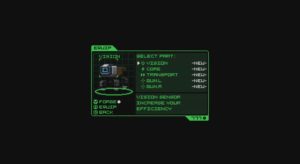 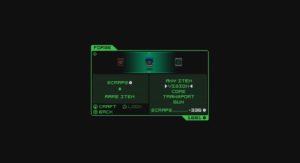 To conclude, this is a good, very nervous little shooter that will require a lot of skill to get to the end. The possibility of customization, whether at the start of the adventure or during, is very important. Certainly one of the main points of the title. The only big downside to the game is the multiplayer which, while available, is only local. It's a bit of a shame especially as it could lead to some very interesting new gameplay. Maybe for a next update?

Vikings: War of Clans - Small retrospective on the game

Add a comment from Neurovoider - Robots destroying everything in their path