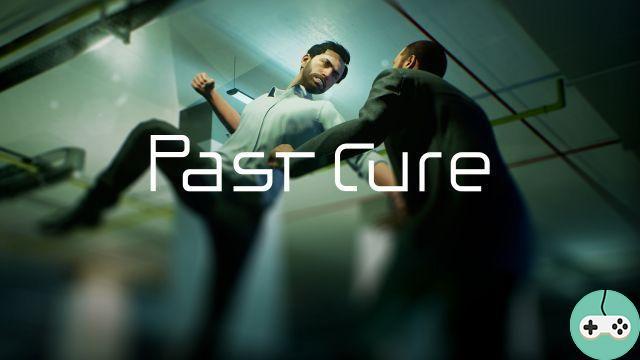 Past Cure is an action / stealth game currently in development by Berlin-based independent studio Phantom 8, slated for release on February 2 2018 on PC (Steam), PlayStation 4 and Xbox One. After attending a presentation at the gamescom, we had the chance to play it again! It's important to note that the game is still in development right now (only around a third is available in the tested version).

We are in charge of January, a former special forces soldier who loaned his body to serve as a guinea pig for experiments to increase the faculties of soldiers. These experiences, although they gave him certain abilities, left him in the background and he forgot much of his past as well.

Indeed, Ian, unable to sleep for months, is hallucinated and, above all, with each use of his powers, his sanity deteriorates. 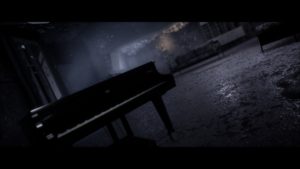 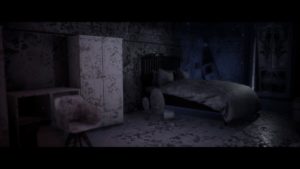 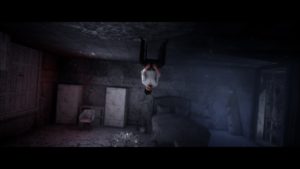 In the real world, Ian infiltrates the society at the origin of all his misfortunes, in the hope of finding information and clues with phases of infiltration (or combat if you are discovered!). 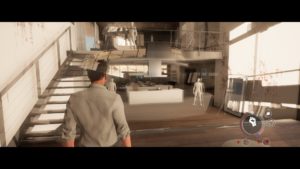 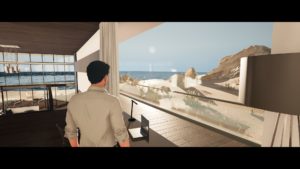 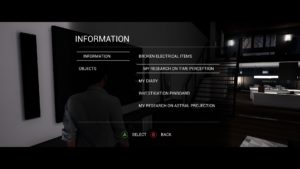 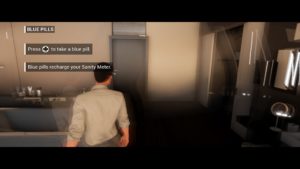 For this, firearms, hand-to-hand combat and power are essential. Ian uses a handgun with which he can, if he aims well, even manage to kill multiple enemies with one bullet. It is also possible to fight melee, whether in a face to face in which you can type, make chains and parries / pushes or stealth assassination by arriving behind the back of opponents who ignore your presence. 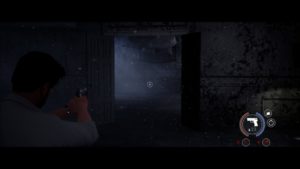 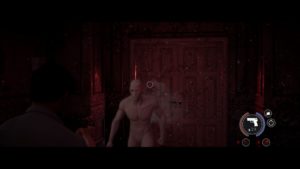 In the mind of Ian, we find ourselves in a very ... white world! This is mainly used for two things: first to learn more about Ian and his past and secondly as a tutorial, especially for Ian's powers. Adventure in this world is much slower, there are mostly phases of movement and conversation when not learning how to use powers. 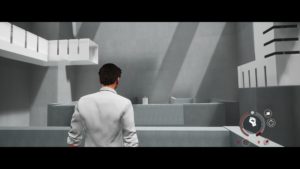 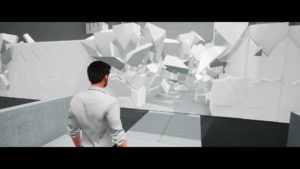 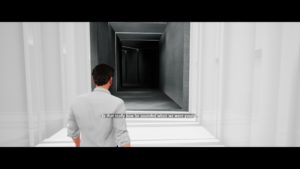 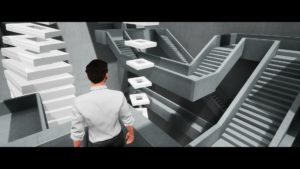 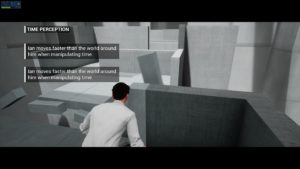 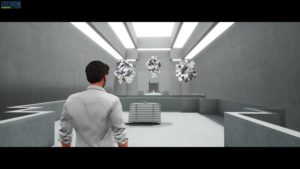 Ian possesses two powers, the first is used to slow down time, like a Max Payne. The second power allows Ian to use a "Astral body" to fly invisibly and reach places otherwise inaccessible. 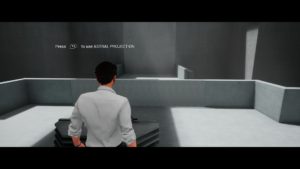 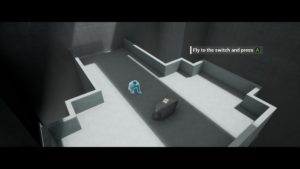 Using Ian's powers reduces his Mental Health. This results in a very cloudy screen whose decor is duplicated. Mental health is recharged thanks to its drugs or little by little over time (but it is very long).

The atmosphere of the game is very dark and scary. However, the staging is fairly average and the characters are very "rigid". The game is however still in development and coming out next year, it can be fixed very nicely by then. 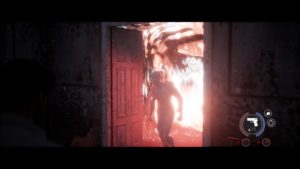 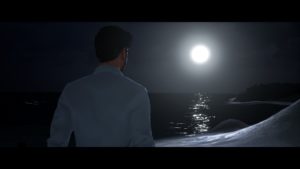 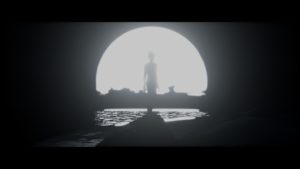 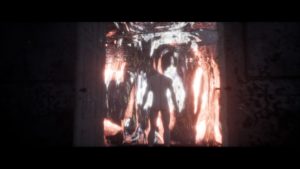 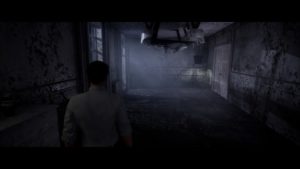 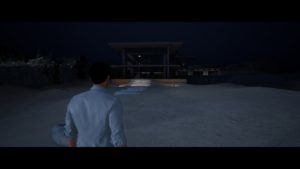 It is difficult to give a definitive opinion of a game that is still in development. Right now the game is good, but not great. The story seems to be quite dark and interesting but the gameplay is, on the other hand, quite rigid. So let's hope that they will continue to expand the storyline while improving these few points to make it an excellent game!

The game isn't available on Steam yet, so you can't follow it, but if you'd like to keep up to date, here are the links:

Add a comment from Past Cure - Take a pill and go to sleep!