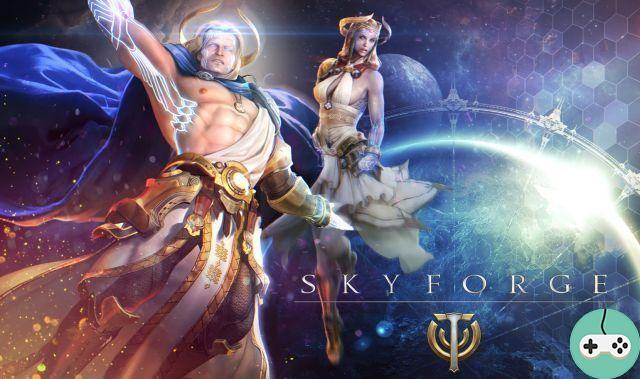 Announced a few weeks ago, an important reflection on the reshuffle of the classes was launched in the Russian studios of the Allods Team. The first results of this reflection have just been made available on the Russian server with an update for the Knight, Gunner, Paladin, Lumancer and Alchemist classes. You will find a list of changes. 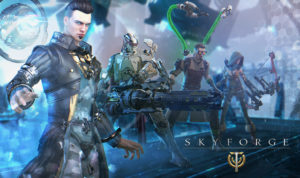 What do you think of these changes?

add a comment of Skyforge - Change on classes in Russia