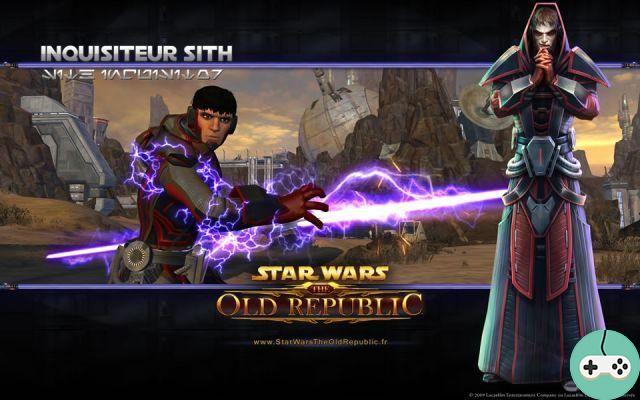 Through swtor_potato, one of SWTOR's two dataminers, we find out about potential class changes, which could take place in update 4.0 (release of the Knights of the Fallen Empire expansion).

Keep in mind that all this remains hypothetical, swtor_potato used a loophole to force the update of the PTS client, which is currently not open. All these changes are therefore not at all guaranteed to be in play. Also, don't forget that this 4.0 will be accompanied by quite a few changes to the mechanics, so the evolutions of powers can have a completely different context. than currently.

Please take all of this into account when commenting and relativizing.

So here are the changes for the Inquisitor / Consular.

So much for the changes of the Consular / Inquisitor. What do you think ?


Do you want to be up to date and know all the tricks for your video games? In gamesmanagers.com we enjoy playing as much as you do and for that reason we offer you the best tricks, secrets or tips for you to play non-stop. We offer you quality content and always updated to keep you up to date. That's why, in our website, you will find not only videogame guides but also tricks, secrets and thousands of tips so you can play to the limit. Are you ready to get it? Enter now and enjoy your videogame!
SWTOR – Datamining : 4.3 PTS ❯