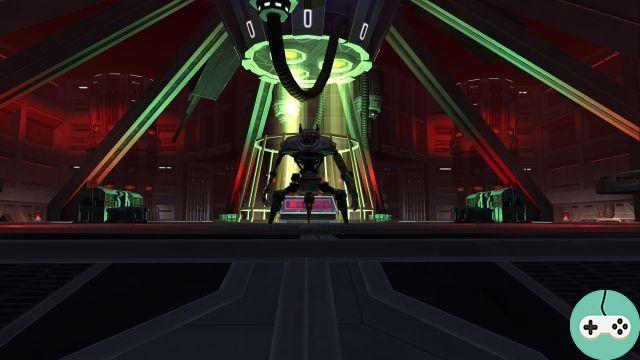 Numerous changes to quests, player level, and groups have been made in Update 4.0. A quick overview of these changes!

We will do them in the order of level progression, and let's start with the leveling phase. As announced, the epic experience bonus which increased the experience of class quests by 12 times is now disabled. Nevertheless, the developers have implemented a new quest system that allows you to avoid side quests and focus only on the'main narrative arc, called Critical missions :

Critical missions now appear purple on your map, in your mission log, and above NPCs and are no longer gold. In theory, doing only these quests allows you to reach level 60 quite easily. However, we are far from the x12 XP bonus. 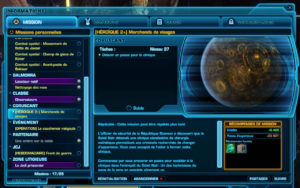 The other various quests (partners, ...) are basic mission offers, while all the planet side quests are now Missions d'Exploration, and are disabled by default. It is nevertheless possible to activate these exploration quests by opening the map and checking the box "Show exploration missions". The NPCs assigned to these quests will then agree to speak to you. Disabling the "Show exploration missions" option does not, however, delete those in progress. 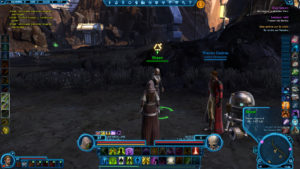 Of course, this resulted in small changes to the map.


There are now 4 mission icons available 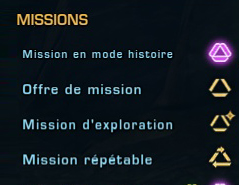 The objectives of the main arc are indicated in purple. Group missions are shown in light blue.

The members of your party no longer appear in purple on the map but in light blue. 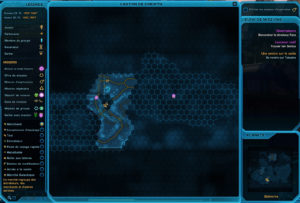 Experience gained in a group is now calculated differently. Experience is no longer split between party members and no longer depends on the number of people in it. In addition, the experience gained is proportional on the one hand to the difference in level between the enemy killed and the highest level player in the group, and on the other hand, this difference is then put in proportion to the level of each player member of the group. Each thus receives an experience proportional to his level but also to the difficulty of the fight according to the group.

The group search has also undergone changes related to changes to Litigation Areas and Operations: 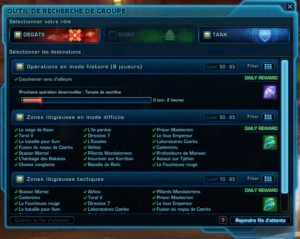 Almost all Heroic Missions have been adapted to be doable with two players.

The final reward for Heroic Missions (and bonus missions) now scales with level.

All Heroics up to Makeb (daily zones excluded) are now available at a Heroic Missions terminal on the fleet or on Odessen. 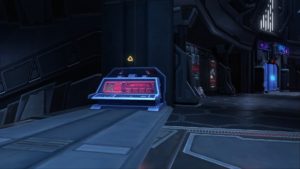 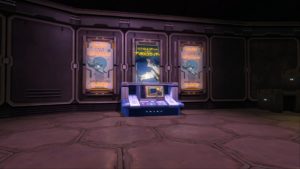 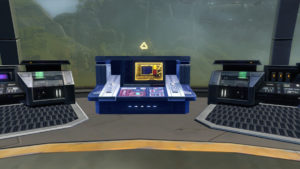 A planet's Heroic Missions are available at a terminal exiting the planet's spaceport.

A fast travel pass to the Heroic Mission area is redeemed when you accept a mission. Reuse time: 1 hour. Transports you to a safe area in the Heroic Zone. 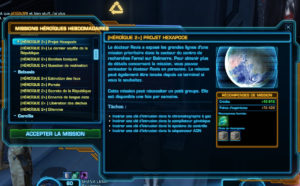 One of the big news in this update. Now, when you return to a lower level planet, your level is matched (reduced) to that of the planet. If of course your level is lower than or equal to the maximum of the planet, no synchronization for you!

Here is the list of synchronization levels corresponding to each planet.

Audio Video SWTOR - 4.0 - Quests, level and group
Hacknet - When the hacker is you! ❯