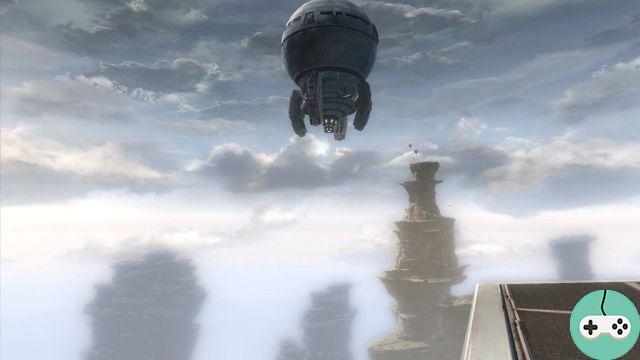 As I suspected in my review of the Dulfy and DarthHater interviews published, an NDA on Makeb's closed beta was lifted yesterday. The opportunity for these sites to distribute a lot of information, screenshots, videos, guides, etc. The Swtor-Guide team did not have this access to the closed beta, so we will be content for the time being with translations / summaries of the information given by the sites mentioned below.

In addition, we have decided, for the moment, not to translate the articles which are real guides to the new quests (both the Makeb history quest and the weekly news) and to present a summary instead. First, because by definition they are full of spoilers, then because as no one has access to them at the moment it is not useful and finally for a matter of time (and yes, it takes a long time to do these translations, and sometimes even more than doing the guide yourself).

This article is therefore more of a synthesis of these insights. Lots of videos and screenshots (some containing spoilers, but they are usually marked) are featured on the source sites, which I invite the curious to check out if they want to learn more. For others, let's get started now! 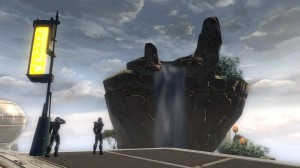 The planet and the scenery 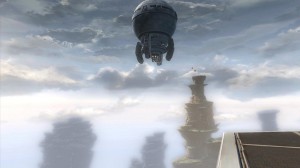 The Macroscope and the Seeker Droid 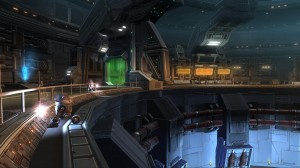 The missions of the GSI

There you go, I think that's about it for now (but it already gives a lot of new details). As I have repeated several times, I intentionally did not go into detail of everything, especially because I want to discover the majority of the new quests in the game rather than by reading guides, especially when they look so original. than those of the Macroscope. However, I invite the most curious of you to go directly to the sites indicated at the beginning of the article.

And, curious or not, please let us know in the comments what you think of this new information!