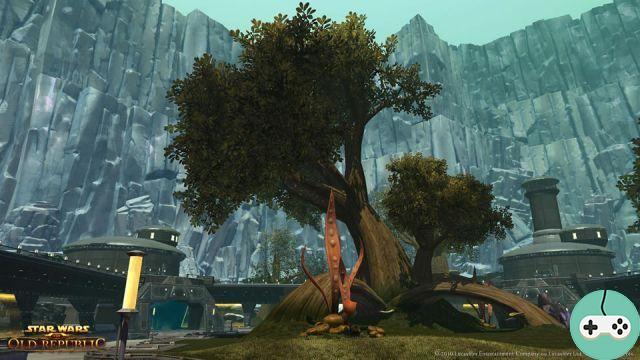 Here are the codex - bestiary entries that you will find on Belsavis (with the contribution of Tush). Map of the planet with the place where you will find these species: 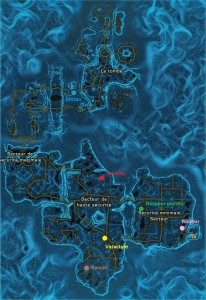 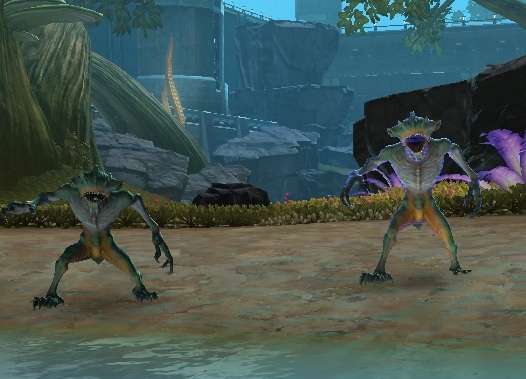 Amphibious bipeds with fine build, prowlers generally move in packs. These scavengers particularly appreciate tropical climates. Alone, they avoid the danger, sneaking into narrow areas to observe the danger from a distance. In packs, they can unleash attacks of unusual intensity, drowning their targets to consume them later.

Biologists in the service of the Hut Cartel believe that the prowlers come from an unnamed jungle-planet, located at the edge of the Torch Nebula. Identified in the vast galaxy for the first time two centuries ago, they have since appeared on new planets, without a valid explanation. This enigmatic spread turns the ranger into a creature shrouded in mystery. 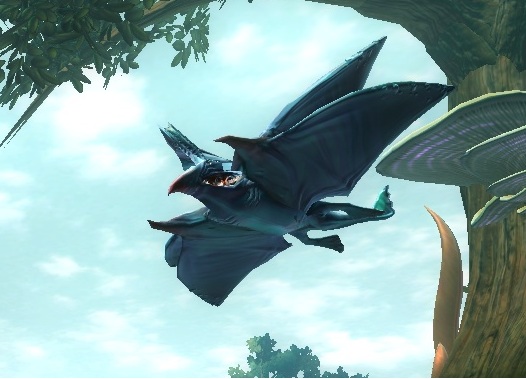 Go to the place indicated by the map, there you will see a creature hovering over the area and get the codex entry by approaching it closely enough.

The gliding baspoor, sometimes called an "aerial swimmer" because it looks like a fish, is an omnivorous flying amphibian that is often found on worlds with a temperate climate. Its unique physiology allows it to "land" in water and then swim using its powerful wings. On solid surfaces, the glider baspoor has limited mobility and, if it has to land, will only fly off again with great difficulty.

The little ones of the glider baspoor spend the first months of their life resting on their mother's back. Their mode of subsistence is atypical to say the least: they gnaw the skin of their mother who has only to provide for her own needs, ignoring these slight wounds which heal quickly every day. 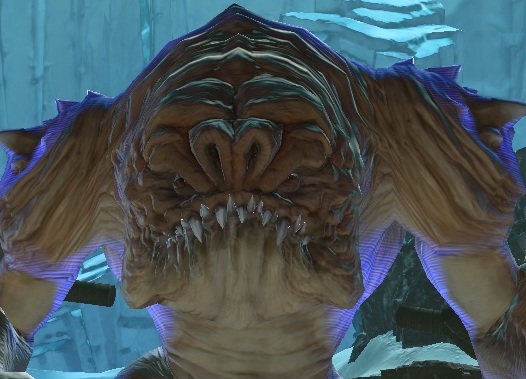 The rancor is a monstrous reptile considered one of the most dangerous predators in the galaxy. Originally from the planet Dathomir, they are now found throughout the galaxy and in a wide variety of climates. Rancors are highly prized among the wealthiest crime lords, who how to raise them from birth to make (relatively) domesticated companions. A rancor that survives into adulthood is a source of prestige for its master, but also a formidable weapon against its enemies.

The rancor has an ultra-resistant skin, made up of fine scales, a thick epidermis and bony plates. Blaster fire and vibroblade have almost no effect on him. Recovered from a rancor corpse, the skin loses its qualities, which does not prevent some lucky hunters from exhibiting decorative breastplates made of rancor skin. 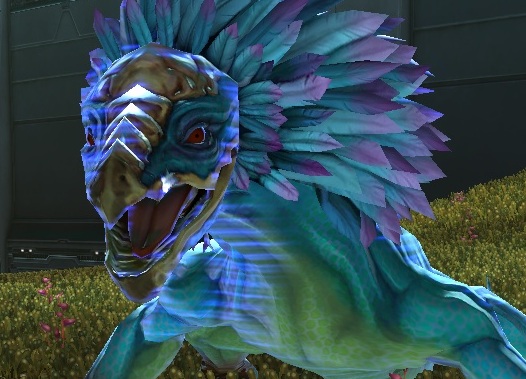 Originating from the planet Utapau, where their use as a mount is widespread, varactyls have become a popular mode of non-mechanized transport throughout the galaxy. Thus, these repto-avian creatures thrive on many planets, in mounts as well as in their natural state.

Hrosus the Quick, the most famous varactyl rider, achieved phenomenal speeds on his mounts, going so far as to beat a go-getter in a race. This famous speed makes varactyls formidable adversaries. Lovable and peaceful animals as long as they feel in good company, they will not hesitate to fiercely defend their territory to protect their nests from aggressors. 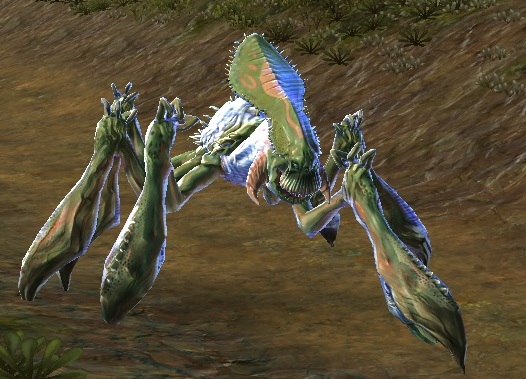 Acklays are native to the planet Vendaxa, whose extremely dense ecosystem has pushed the species to evolve to adapt. As at home in the jungle as on the plains, acklays are dominant predators, capable of tracking and slaughtering their prey whose electric aura they track down. The acklays do not know how to build nests, nor to dig, nor to migrate with the changes of seasons. They just know how to hunt without getting caught.

Despite efforts by various governments to stem the spread of acklays, acklays are traded on the black market for arena fights and with big game hunters. Fatally, it happens that an acklay escapes or gets lost in nature, where it ends up dying ... or reproducing, and then threatening other forms of life. 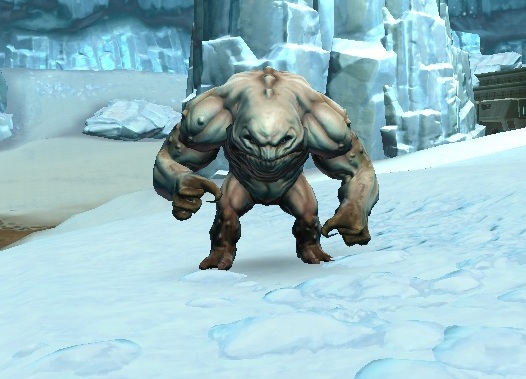 The Kintan Crushers, also called "Kintan Enforcement Agents" are aggressive and violent creatures from the planet Nikto, Kintan. They are recognizable by their powerful build, muscular arms and huge fists. The Grinders are significantly smarter than their Kintan Reaper cousins, and are only rarely found in the wild, in part due to the Hutts' "domestication" for centuries. The ability of Kintan's Crushers to obey complex orders while cutting their opponents to shreds makes them reliable and first-rate infantry for the Hutts. Rumors are rife about how the Hutts pay the Kintan Grinders: the assumptions range from the absurd to the ridiculous.

Do you want to be up to date and know all the tricks for your video games? In gamesmanagers.com we enjoy playing as much as you do and for that reason we offer you the best tricks, secrets or tips for you to play non-stop. We offer you quality content and always updated to keep you up to date. That's why, in our website, you will find not only videogame guides but also tricks, secrets and thousands of tips so you can play to the limit. Are you ready to get it? Enter now and enjoy your videogame!
FFXIV - Square Enix Identifier Info ❯

DotA 2 - Between TI4 and dramas