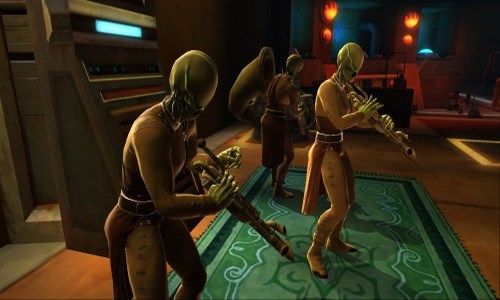 During the Cantina Tour at Comic-Con in New York, some questions were asked by ObiWanBaikonur to Michael Backus and Eric Musco, whom he then sent to our colleagues in Dulfy. Here is the summary.

Better than the inter-server 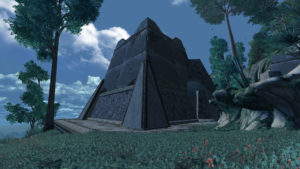 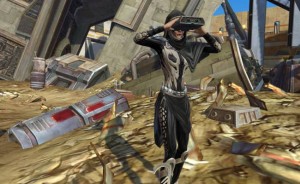 
Do you want to be up to date and know all the tricks for your video games? In gamesmanagers.com we enjoy playing as much as you do and for that reason we offer you the best tricks, secrets or tips for you to play non-stop. We offer you quality content and always updated to keep you up to date. That's why, in our website, you will find not only videogame guides but also tricks, secrets and thousands of tips so you can play to the limit. Are you ready to get it? Enter now and enjoy your videogame!
FFXIV - Report of the XIIIth Live Letter ❯

Rise Of The Tomb Raider

FFXIV - The Thousand Maws of Toto-Rak