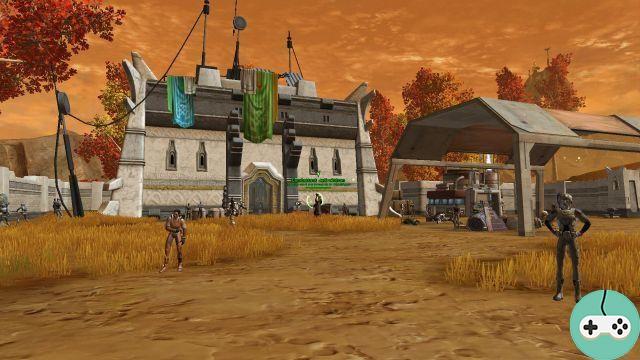 With the Conquest mode, new NPCs appeared, on certain planets, in outposts of each faction.

Each location can have either a Commander (5 million HP or a Veteran Battlemaster (800K HP). They are located in enemy outposts, so you will be tagged PvP.

Commanders respawn after 3 hours, but have a shield on them making them immune to damage (not Battlemasters), which lasts 6 hours or when the guild that controls the planet has bombed them, disabling their shield. This bombardment, named "Flagship: Galactic Hunter Parade", can be purchased from the fleet, from the Planetary Conquest Gear NPC, for 1 Dark Project. 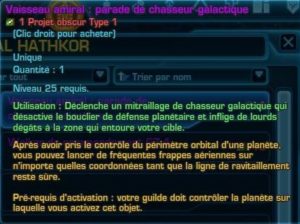 Here is the list of Commanders with their locations: 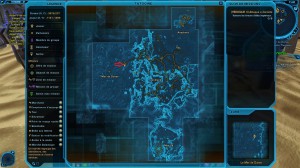 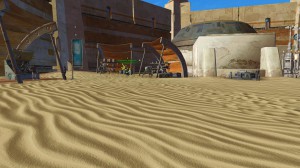 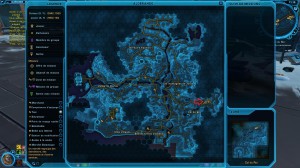 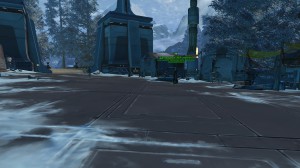 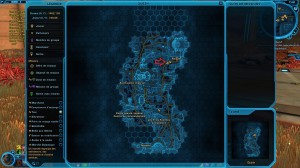 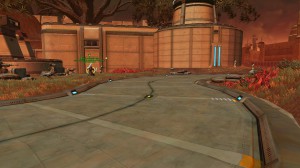 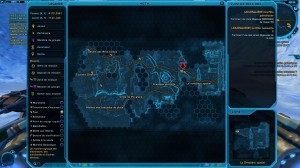 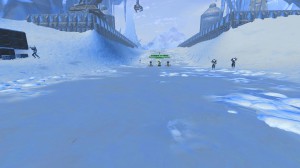 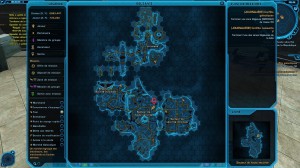 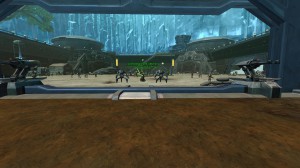 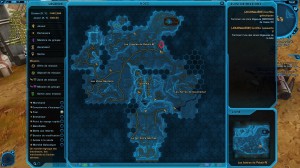 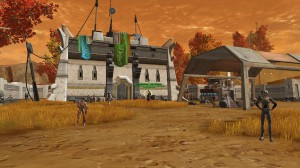 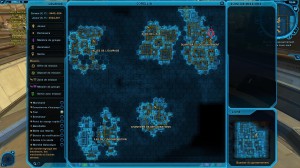 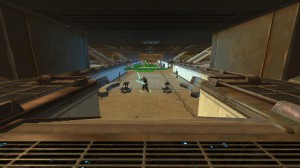 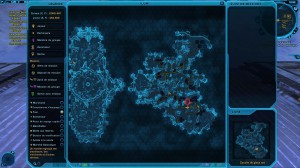 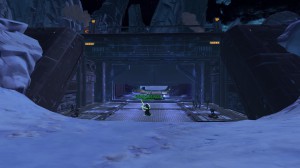 Add a comment from SWTOR - Conquest: The Commanders (Empire)