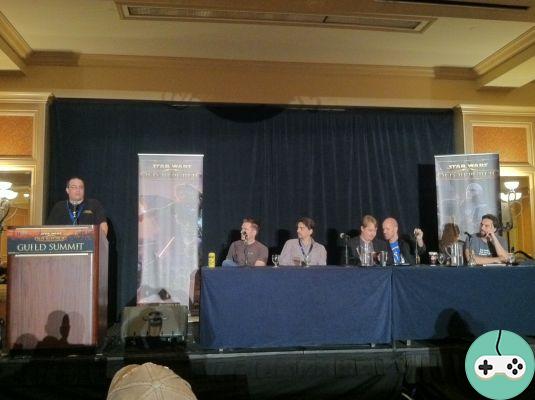 Goerg Zoeller then spoke about crew skills and economics. First, he recalled that contrary to what is often said, biochemistry is not the most common profession.
Archeology and salvage are the primary professions in collecting. For the clothing trades, we find artifice, followed by biochemistry. Illegal trade is the most common mission skill. Finally, bio-analysis is the least used of the skills. 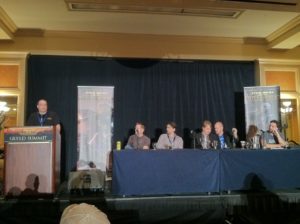 Some graphs from the Dulfy site: 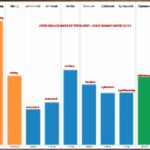 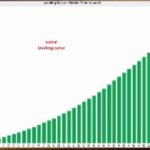 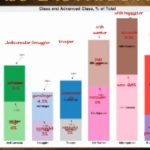 The players are not very rich, 84% of the level 50 characters have less than 1 million credits. As a result, the repair costs are considered too high. It is possible that they will be reduced by the future. It is also possible that repair costs will be applied in PvP.


The number of chests collected is not important in terms of credits earned. About 30 people are exclusively engaged in researching gold farmers. All players are cordially invited to report any abuse in this regard.

Currently, only biochemistry is really useful at high level. 1.2 will change that by bringing benefits to all trades. In particular, players will be able to create upgrades. In addition, high level modifications will be able to be reverse engineered and it will be possible to craft parts for droids using C2-N2 and RV-N8.


Artificers will be able to create color crystals not available until now.

The cooldown of Cyber ​​Tech Grenades will be reduced.

The cost of speeders will increase while the cost of the skill will decrease. Speeders created by cybernetics will become Bind when equipped.

There are no plans to reduce the cost to remove upgrades if you have the crew skill.

Items requiring a biochemistry level will no longer require it in order to promote trade.

It is normal for identical armor to look different on different characters.

No repeatable quests related to crew skills but there will be new resources in the new areas.

There are currently no plans to send multiple companions on a mission to reduce the duration. However, single-use missions will no longer be able to fail.