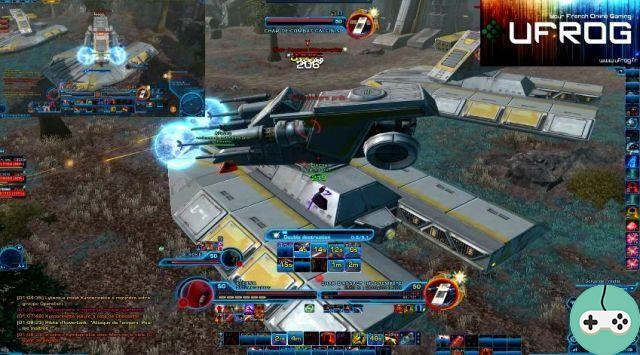 Zmx contacted me a few weeks ago to tell me about the challenge on Zorn and Toth 3 players with members of his guild (Team Phantoms). He sent me a little email this weekend to inform me of the rest of their adventures in Denova normal with only 3 players against Stormwort and Calcinis. 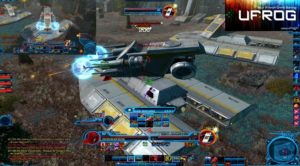 In the end, it took them about twenty tries to succeed in settling both in terms of healing and in terms of damage. They tried different strategies but the only viable one is the one presented here. It is a very trying fight, even extremely trying for the healer because in order to beat the enrage delay, the healer still had to inflict 90K damage on the bosses!

To be fair I haven't seen any combat in the game worthy of this one yet at the level of precision required. The slightest misstep leads to a vicious circle that leads to failure. Everything must be executed with exemplary rigor.

For example, a bad placement of the electric arcs during the shield phases will prevent the healer from being able to cast his orbital strike, therefore a loss of DPS on Stormcaller. The management of the defensive CDs during the soft enrage of Calcinis (which lasts 120 seconds) must be regulated like a Swiss clock between the 2 marauders so that the healer does not run out. The 2 Bloodlust are mandatory during this phase to allow the healer to hold us properly without going too low in energy.

Small precision all the same for those which could think that it is "easy mode": during these 120 seconds, the healer sends on average 390k of heal (that is to say more than 3200 Effective HPS).

Will they succeed in killing Vorgath and Kephess at 3? We will find out soon ... even if it does not seem to be won yet from their first attempts. Do not hesitate to try the experience on your side and send me a video!

add a comment of SWTOR - Explosive Conflict: Tanks of 3