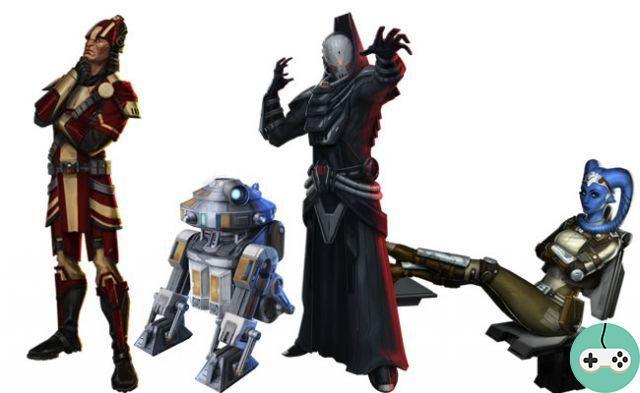 A very interesting article was published on Tuesday on Swtorstrategies.com presenting a lot of information on statistics and the contribution of the craft industry. I come back to the main points. 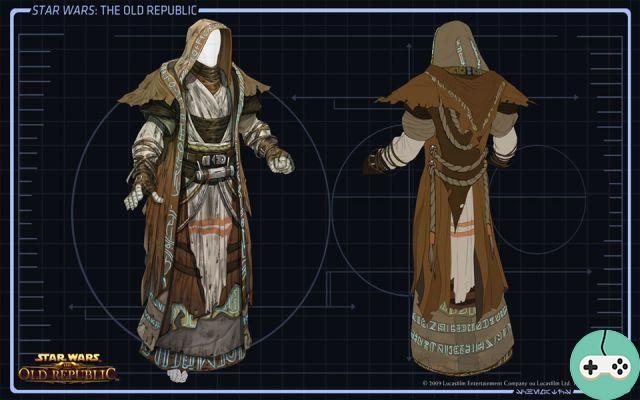 Relics are not very well implemented yet. These are elements allowing to add statistics via color combinations.

Companions share the same stats as characters, they just don't have Relic slots. The droids have the same number of locations, the names are just different. 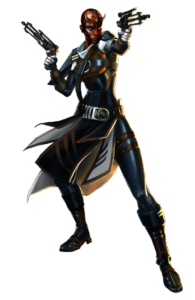 The crafting system is based on the use of companions. We can ask them to look for components or to create an object. Very practical when you know that an object can take up to 20 min. to be created.

When an object is created, we can use "reverse engineering", a kind of disenchantment, which allows to recover the components of an object. When performing this action, the character studies the item and can learn how to create the same item in better quality.