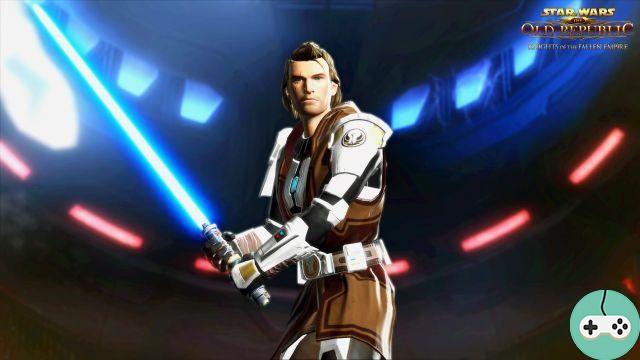 With the upcoming release of Knights of the Fallen Empire, news continues to pour in. And this time, the developer blog focuses on the changes that will be made to the fights.

Note that most of this information is already known and was presented during the livestream on September 30.

As we already know, the statistics will benefit from some changes, with several consequences: reduction of the number of objects, and consequently of useless objects for your class, or the disappearance of the need to have to associate the Critical and the Influx to make them effective.

So here are those changes:

But we keep the skills we already have, active or passive. And we will gain as much experience as our "normal" level.

Depending on certain situations, an action bar may appear. For example, for the Huttball Throw Ball, when you have the ball. Or by launching the Heroic Moment, which will reveal all the inheritance powers that you have unlocked.

With the release of Shadow of Revan, we saw new powers appear, replacing older ones. However, for technical reasons, these old powers could not be replaced directly. It will be done with KotFE. The new power will take the place of the old one on the action bar.

We've talked a lot about this already, but here are a few takeaways: