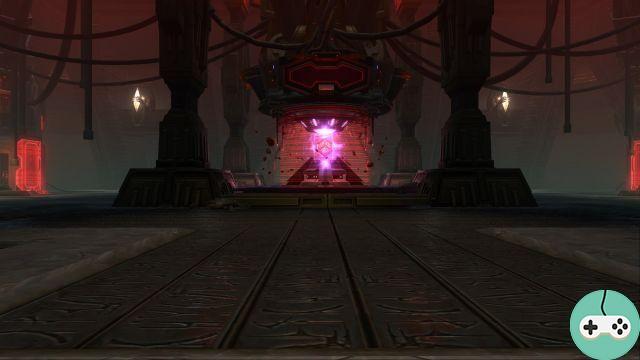 Update 2.4 introduced the new area of ​​Oricon, the Dark Side ravaged Outer Rim Small Moon and Dread Masters base of operations. In this area you will find new daily missions. For this, you will first have to follow the small series of quests that begins on your faction's fleet and then, once sufficiently advanced in it, you will have the opportunity to perform the daily. Very simply, these dailies are the same missions as those in the questline (with a few small changes to some numbers). Here is a quick guide to these missions (which therefore applies to both the starting questline and the daily ones). Note that I did these quests on the Republic side, but they are identical (except for the name) on the Empire side.

This mission is rather simple: you have to save Republic soldiers (yes, even on the Empire side) who are stuck in escape pods. Locate these capsules (there are a lot of them, it's not too difficult), eliminate the forces of the dreadbenders who are in front, then activate the airlock, and voila! With a Republic soldier saved, you just have to start over as many times as needed. 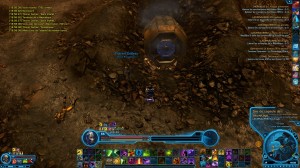 As a reward (for the daily), you will be entitled to a green reputation trophy, 2 basic distinctions and 8730 credits.

In this quest, you must start by collecting Bioenergy Boosters. These can be found on the belluaries of the area to the north. Kill enough to collect the number of Stimulators you need, then activate them from the Quest Tracker to move on to the next quest step.

The second stage takes you into a cave where, after gently shoving a few tentacles that are a little too sticky, you'll find yourself facing a corrupt sprawling beast. If we are to believe the messages that I have seen on the general channel in recent days, this one poses concerns to a lot of people. In reality, she is not complicated once you understand the effect of her abilities:

Normally, by stopping the extraction well and killing the tiny tentacle quickly, you shouldn't have to worry about anything! Once it's done, you just have to return the mission and earn a green reputation trophy, 2 basic distinctions and 8730 credits. 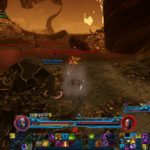 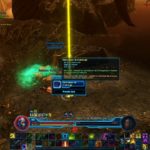 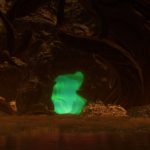 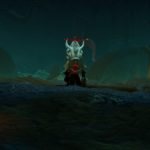 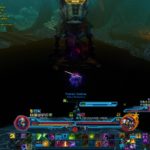 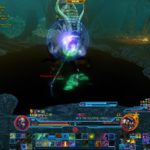 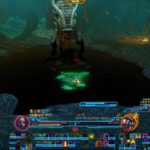 This is the heroic quest of the area, although it is possible to do it solo if you are well equipped (and / or have a class that is doing well). To accomplish this mission you will need to sabotage transport ships and defeat Dread Hosts commanders.

There is nothing complicated about sabotaging ships: you just have to climb on their roof and activate the engine.

For the commanders, it's a little more complicated: you first have to start finding them (they patrol the area), then succeed in defeating them. Everyone has their own particular abilities (snipers, commandos, assassins, wizards ...) and they have beaucoup control capabilities, stun, interrupt, etc. In groups, however, they should not be too much of a problem. Note also that each of these champions has an achievement associated with it, and that once you have defeated them all you will be able to obtain the title of "Master of Dread".

As a reward, you will have a blue reputation trophy, 5 basic distinctions and 13620 credits.

Warning ! Commanders to kill are champions with a name, not some of the other elite NPCs that sometimes have that name. 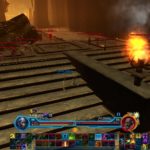 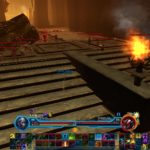 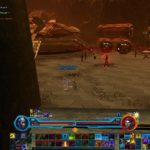 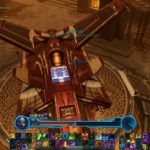 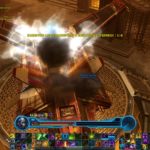 This quest will first require you to sabotage terraforming devices in the southern part of the map. Nothing could be simpler for that, you just have to click on the device (after having possibly defeated the NPCs around, of course). A small creature will appear to attack you after that, but it is quickly defeated.

Once the sufficient number of devices is destroyed, you will have to go (again) to a cave to deactivate the main device, then defeat a "corrupt secular subteroth" that was held there. The main (and only) difficulty of this boss lies in its "surge" ability which, once its channeling is finished, will greatly increase its damage (but will also make it less resistant). The hits he delivers right after can be very painful (even fatal), so now is a good time to activate your defensive abilities.

After your victory, you will just have to deactivate the console that was behind the subteroth and then go get your rewards: a green reputation trophy, 2 basic distinctions and 8730 credits. 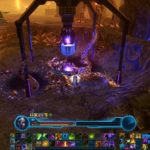 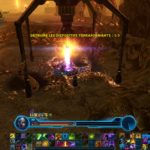 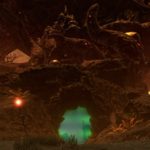 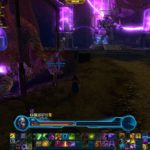 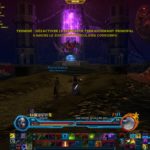 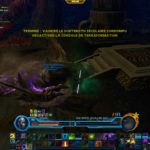 The core of the tower

The first step of this quest simply requires you to go to the bottom of the tower steps. As I guess everyone can do this without a guide, I won't dwell on this step. Just as I won't be long in telling you that you will have to climb the steps until you reach the top, then the cave containing a kind of portal to teleport you to the top of the tower.

Once at the top, just follow the path to get to the area where the core you covet is located. Start by disabling the left console (when entering) controlling the primary defense system. A few droids will come out in reaction (two droids one after the other on each side) but they pose no difficulty. Then go deactivate the right console (still entering) which controls the internal defense system. Again there will be a few droids. Then turn off the last console.

You can then use the energy core command, which will spawn the boss of the mission. This one is not overly complicated, but it is better to break its pipes as much as possible (in particular its "mowing"). Once defeated, all you have to do is pick up the core and then receive a green reputation trophy, 2 basic distinctions and 8730 credits. 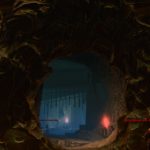 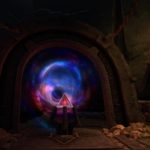 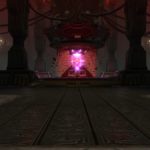 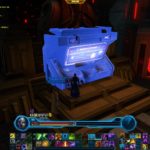 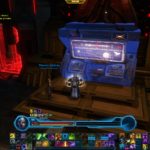 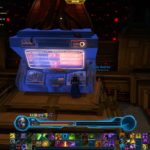 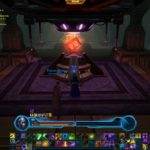 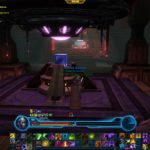 And there you have it, you've done the Oricon day laborers! Note that a final area quest activates automatically when you move forward a bit on the map. Does this quest require you to kill a number of NPCs, but you don't need a guide for that?